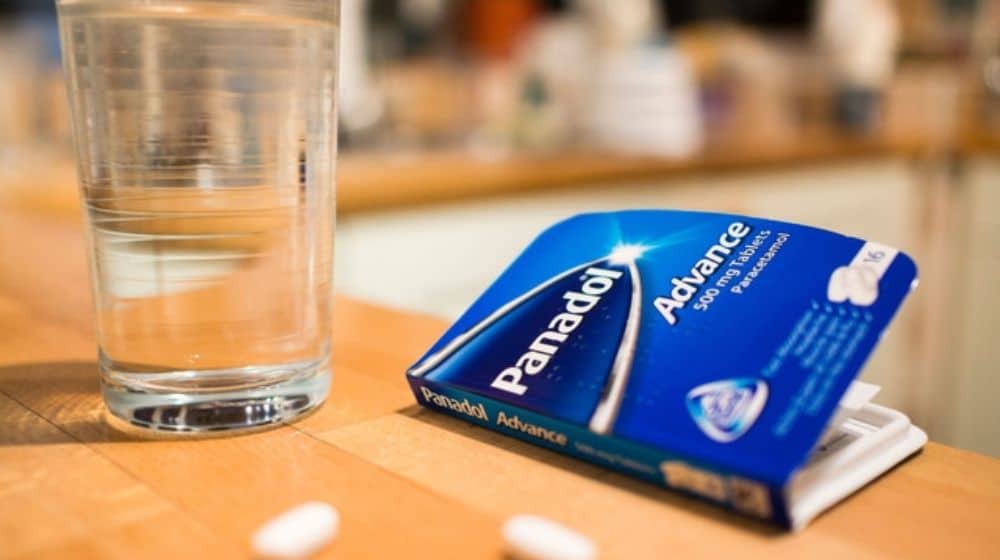 Federal Government has announced providing a subsidy for the manufacturers of paracetamol and Panadol (brand) in a bid to make them affordable for the people, as the country faces several disease outbreaks due to floods.

Prime Minister (PM), Shehbaz Sharif, made this announcement while heading a virtual meeting with concerned authorities that was held to assess the progress of flood relief and rehabilitation operations across Pakistan.

In addition, the decision to provide the subsidy also coincides with Federal Government’s request to the Health Ministry to revise the summary that rationalizes the drug’s pricing and ensures its availability.

Moreover, PM Sharif assessed the distribution of food, tents, and medications in the flooded regions and directed the authorities to provide essential food items, particularly baby food in the mentioned areas.

He also reviewed the restoration of roads, rail tracks, bridges, and other infrastructure that has been damaged by the raging floods. He ordered the relevant federal and provincial departments to restore them urgently.

Note here that the PM is currently in New York City in the United States (US) to attend a high-level general debate of the 77th session of the United Nations General Assembly (UNGA 77), which will take place from 20 to 26 September 2022.