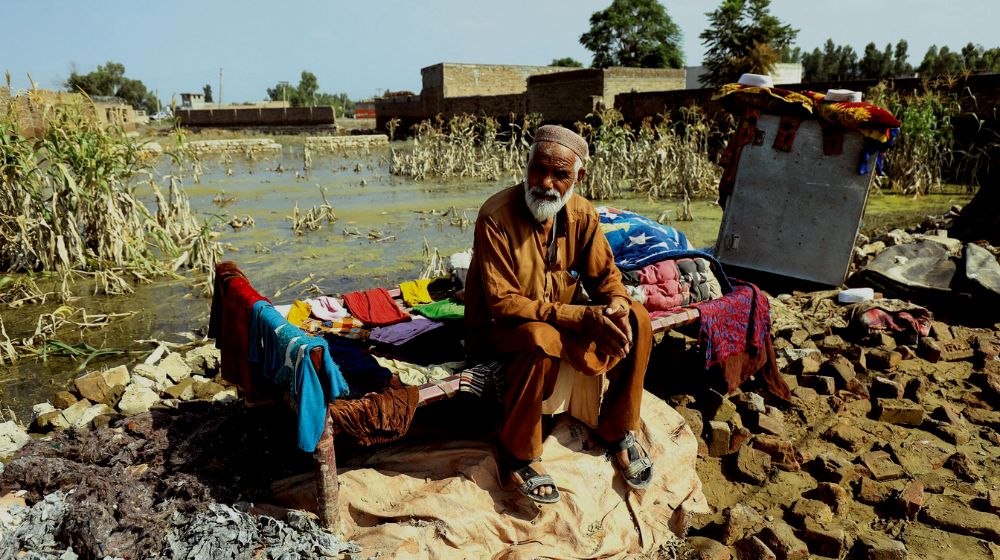 Most of the people in the flood-hit areas of the country have expressed their dissatisfaction with the performance of the state institutions and the ruling political parties.

This was learned from the results of an assessment survey conducted by the community development organization Pattan from 11 to 15 September 2022 in 38 disaster-hit areas of 14 districts in three provinces.

According to the survey, a majority of people in these areas were not happy with the performance of any state institutions while three localities commended the Al-Khidmat Foundation and a few others praised Rescue 1122 and the Pakistan Army for their rescue and relief operations.

The affected people also enquired about why the state institutions took such a long time to act despite having all the necessary resources.

Besides this, respondents from 23 of the surveyed areas refused to mention any institutions because none of them had facilitated these areas.

People from 92 percent of the surveyed areas had to leave their neighborhoods and villages during the floods. Most of the people from eight areas were forced to move, and all the family members left their homes in 30 areas.

Meanwhile, at least one family member stayed behind in eight localities.

Although most displaced families have already started moving back to their hometowns, villages, or neighborhoods, the residents of 37 percent of the areas have not been able to move back, according to most survey reports.

Loss of Life and Property

Moreover, almost 7,000 houses were partially damaged while a total of 5,795 pakkay and 7,195 kachay houses were completely destroyed.

It was also learned that there was no reported loss of wheat in 11 locations as their impoverished residents had no stored wheat present that could have been destroyed but 10 to 500 kg of wheat was lost in six areas while 8,000 kg of wheat was wasted in 14 of the surveyed localities.

The standing crops of cotton, rice, vegetables, and trees of fruits as well as fodder were also reportedly destroyed in all the surveyed areas except two.

The survey also reports that the people from 15 localities were forced to live without tents under the open sky on roads and on embankments, while people in 14 areas remained in their villages but lived under plastic sheets.

Besides this, the majority of people in 10 areas had not received any form of relief from the flood.

The survey indicates that the people in these areas were in immediate need of dry rations, drinking water, menstrual hygiene products, mosquito nets, blankets/quilts, and charpoys.

Cash transfers by digital means were recommended since this method will improve local trade, stabilize the local economy, and will have lower chances of being lost to scams.