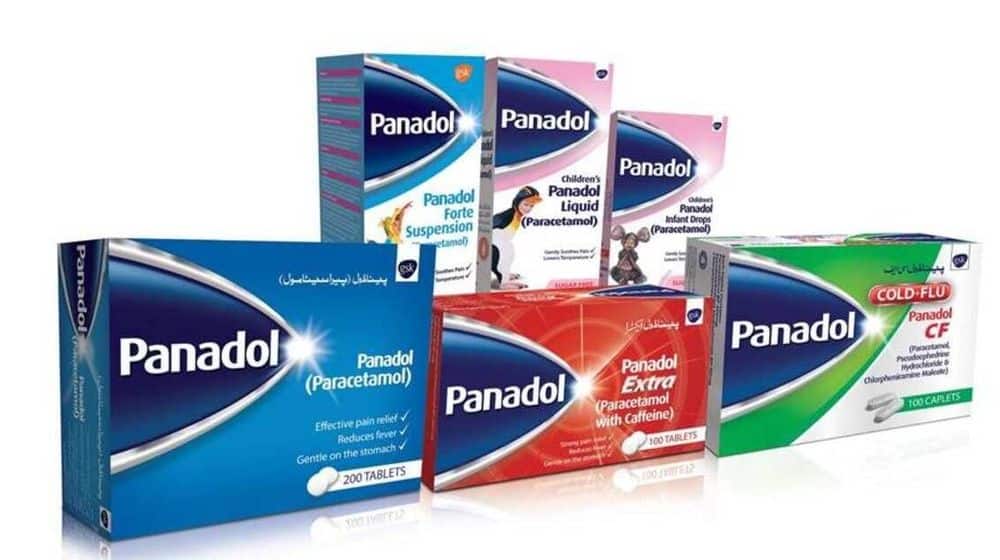 National Assembly’s (NA) Standing Committee on National Health Services (NHS) has instructed the Drug Regulatory Authority of Pakistan (DRAP) to ensure an uninterrupted supply of paracetamol and anti-snake venom serum across the country, especially in the flooded regions.

The committee ordered strict action against the hoarders of the mentioned drug and those who have halted its production, which is causing its shortage throughout the country amid floods and disease outbreaks.

DRAP’s Chief Executive Officer (CEO), Dr. Asim Rauf, told the committee that action is being taken against those involved in the shortage of the drug. Furthermore, it was also informed that the federal cabinet has rejected the pharmaceutical industry’s proposal for a price increase on paracetamol.

Meanwhile, the Health Ministry’s Special Secretary, Mirza Nasir ud Din Mashhood Ahmad, detailed that they are closely supervising the medicines supply in the flood-affected regions and that foreign governments have donated a sufficient supply of paracetamol in the form of flood aid.

However, the committee expressed displeasure over the persistent absence of the Federal Health Minister, Abdul Qadir Patel, and Health Secretary, Dr. Muhammad Fakhre Alam, from the meetings. It stated that more issues regarding DRAP would be discussed in Health Minister’s presence.