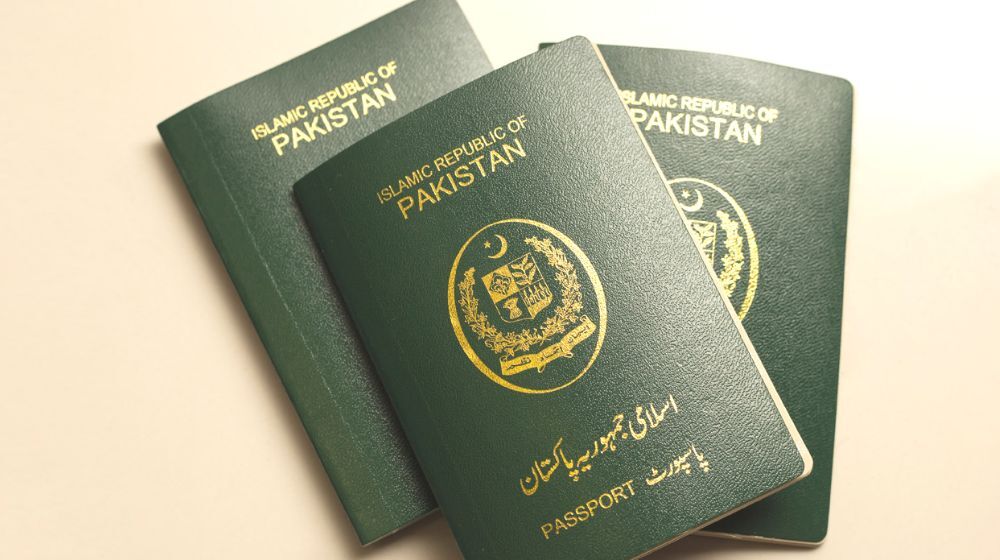 The chairman of the National Database and Registration Authority (NADRA), Tariq Malik, informed the Public Accounts Committee (PAC) that around 500 former officers holding ‘sensitive’ information have renounced their citizenship after retirement.

This revelation was made during a meeting of the PAC under the chairmanship of Member of National Assembly (MNA), Noor Alam Khan, on Wednesday.

The PAC chairman stated that the officers currently holding dual citizenship could be placed on less influential posts. He inquired the NADRA chairman about the criteria for the appointment of the NADRA Khyber Pakhtunkhwa (KP) Director General (DG) as it was a sensitive post due to KP’s bordering Afghanistan. He then directed Malik to remove the current NADRA KP DG from the post.

The NADRA chairman revealed that 43 people have already been fired from the institution on charges of corruption and that he is personally investigating 2,600 employee cases.

Khan sought the list of NADRA employees that had been reinstated after being fired, as well as the list of 380 Afghans from whom fraudulent Pakistani passports had been recovered after they were deported from Dubai.

The meeting discussed the Afghan refugees holding Pakistani National Identity Cards (NICs) as well. The PAC chairman inquired the NADRA chairman about the matter to which he replied that the refugees had been issued proof of registration (PORs) cards, and if the committee chairman knows anything about the sensitive matter of the refugees carrying NICs, he should discuss this directly with NADRA.