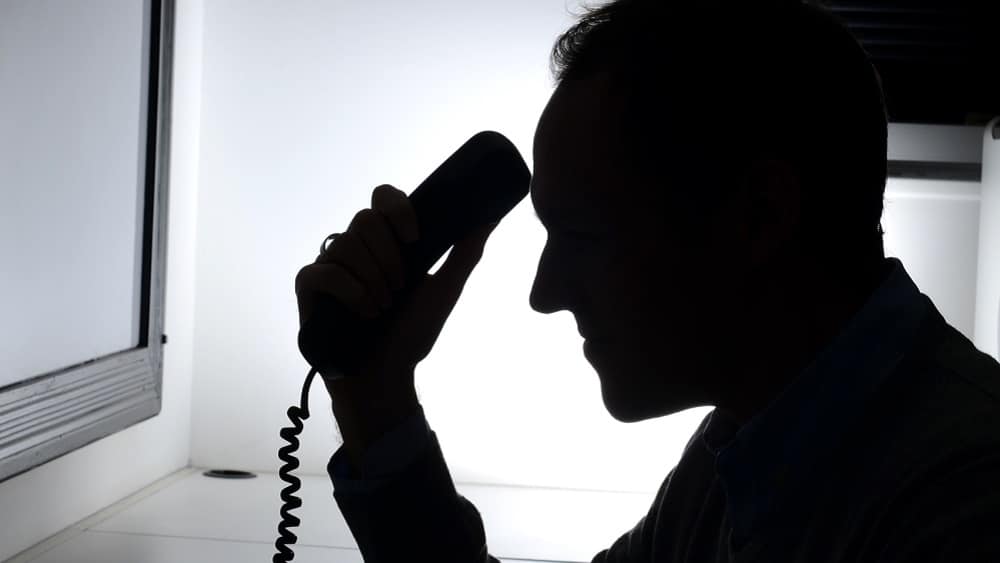 State Bank of Pakistan (SBP) and Pakistan Banks Association (PBA) have been continuously advising the general public through consumer awareness messages, press releases, etc. not to share their personal credentials or banking information on telephonic or WhatsApp calls and messages with individuals impersonating officials of SBP, banks or any other agency.

It has come to the bank’s knowledge that fraudsters are sending fake WhatsApp messages with SBP’s logo to the general public, claiming SBP has blocked their ATM Card or Bank account due to non-verification of credentials. To verify/unblock the account, customers are asked to call either the sender of the message (i.e. call on the number from which the message was received) or on a specific number mentioned in the message. The public is informed that these messages are not sent by SBP nor does SBP deal with blocking/unblocking/verifying of banking customers’ accounts/payment cards (ATMs, credit cards).

The public is once again reminded to remain vigilant and not respond to any such calls, messages, or click on unverified website links and refrain from sharing their personal or financial credentials with any such individual(s).

The public is advised to call their banks’ dedicated helpline in case of any ambiguity and to immediately report the details of such calls, messages and website links to their concerned bank or to the relevant authorities such Pakistan Telecommunication Authority and Federal Investigation Agency.