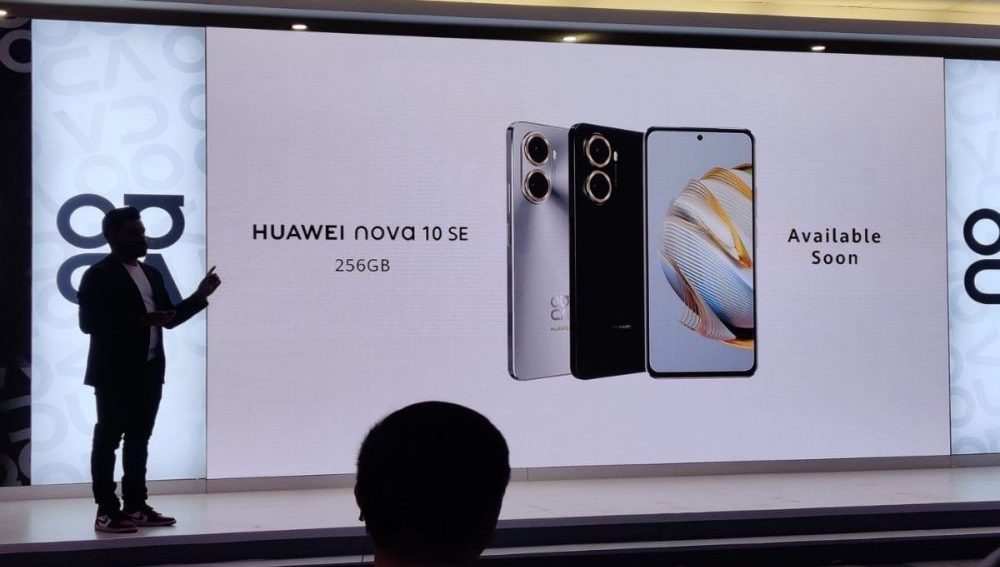 The Huawei Nova 10 series made it to the global market earlier this month. The lineup includes the Nova 10 and Nova 10 Pro, but now we are getting a brand-new model for the international market called the Nova 10 SE.

As the name says, the Nova 10 SE is going to be a more affordable option in the series, but its price is yet to be revealed. Compared to the standard Huawei Nova 10, the Nova 10 SE has the same 6.67-inch 1080p OLED screen, but the refresh rate has been toned down from 120Hz to 90Hz. It still has support for HDR10 and 1 billion colors, but it features a flat screen with more visible bezels. The aspect ratio remains the same at 20:9.

Huawei has not unveiled the phone’s chipset, but we know that it will be limited to 4G connectivity since Huawei is banned from using 5G technology outside of China. There is only a single memory configuration with 8 GB RAM and 256 GB storage. No phone in the series comes with a micro SD card slot.

For software, you get Android 12 OS with Magic UI on top, but without Google Play Services.

Despite being the budget option, the Nova 10 SE brings more resolution to its main camera. It has a 108MP main camera (up from 50MP), alongside an 8MP ultrawide unit, and a 2MP macro camera. It is likely capable of 1080p 60 FPS video recording at the very least since the standard Nova 10 can do 4K footage.

The selfie camera is a significant downgrade from the vanilla model. The Nova 10 SE has a 16MP front-facing camera instead of a 60MP unit.

As mentioned earlier, Huawei has not revealed the pricing yet, but since the standard Nova 10 costs around $500, we can expect this one to go for about $400 or less.