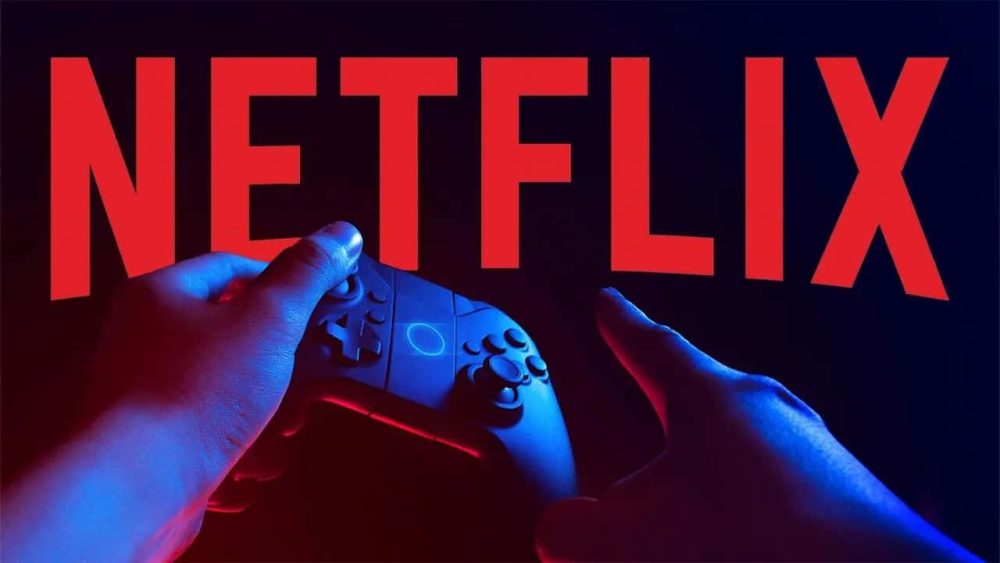 Netflix is looking to diversify its revenue stream as the streaming service’s subscribers continue to dwindle in the face of growing competition. While Netflix already has a bunch of games under its wing, it will no longer rely on third-party teams in the future. This is because the streaming giant is working on building its own game studio.

ALSO READ
Netflix With Ads Could Be Cheaper Than Rs. 800

The game studio’s name is still a mystery, but Netflix says that it will be based in Helsinki, Finland, and will focus on creating “world-class” original games without ads or in-app purchases. Marko Lastikka, who has previously served as a senior official at EA and Zynga, will be serving as the Director at Netflix’s in-house game studio. There are no details on the type of games this studio will be producing.

Netflix says that Helsinki is a good fit for the project as he brings some of the “best game talent” on the planet. The streaming giant also acquired The Walking Dead’s mobile game developer Next Games in March this year and took a number of others under its wing such as Boss Fight and Night School Studio which created Oxenfree. However, we are yet to see any games built from scratch.

The project is still in its early stages as Netflix says that the fruits of its internal studios will not be seen for years. Regardless, the company’s recent acquisitions show how its gaming strategy is evolving. It is now starting to focus on unique projects rather than slightly tweaked versions of games that already exist.