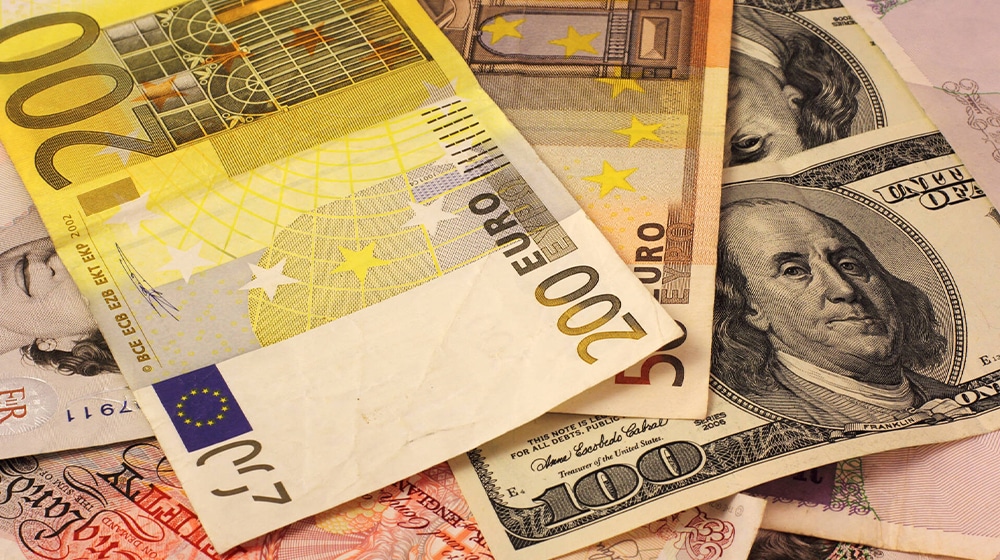 The Pakistani Rupee (PKR) had another good day against the US Dollar (USD) and posted gains during intraday trade today.

It appreciated by 1.33 percent against the USD and closed at Rs. 233.91 after gaining Rs. 3.11 in the interbank market today. The local unit quoted an intra-day low of Rs. 239.50 against the USD during today’s open market session. 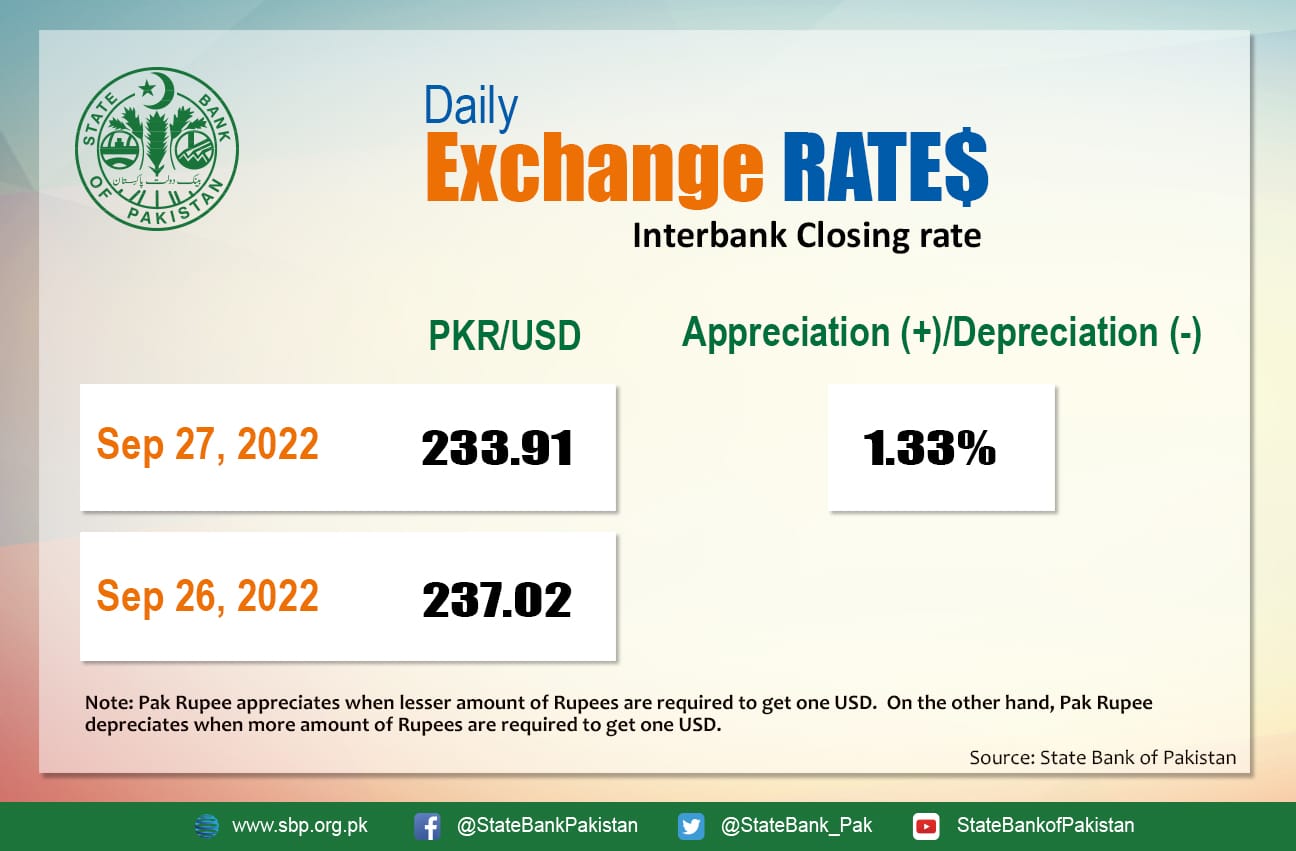 The local unit was initially bearish from the opening bell and was trading at 239.00 at 10 AM. By midday, the greenback went as low as 233.25 against the rupee. After 2 PM, the local unit stayed at the 233-234 level against the top foreign currency before the interbank close.

The rupee continued its massive run against the dollar for the second consecutive day today. The arrival of Ishaq Dar has inspired a “false sense of hope” that domestic politics and the economy will return to normalcy soon. Regardless of the narrative at play here, the currency has gained some ground as a result of the outlook.

Dar is well-known for artificially jacking up the rupee, but in terms of factors that really matter, the local unit’s recovery seems shortlived as money changers consider the prospect of economic fundamentals crumbling down as the future remains uncertain.

Globally, oil rose more than 1 percent on Tuesday from a nine-month drop from a day earlier, supported by supply curbs in the US Gulf of Mexico ahead of Hurricane Ian and a slight softening in the US dollar.

A pause in the strength of the US dollar, which had previously reached a 20-year high, provided some support. A strong dollar raises the cost of crude for buyers using other currencies and weighs on risk assets.

Crude prices soared in early 2022, with Brent approaching its all-time high of $147 in March after Russia invaded Ukraine, exacerbating supply concerns. Concerns about a recession, high-interest rates, and dollar strength have since weighed on the market. 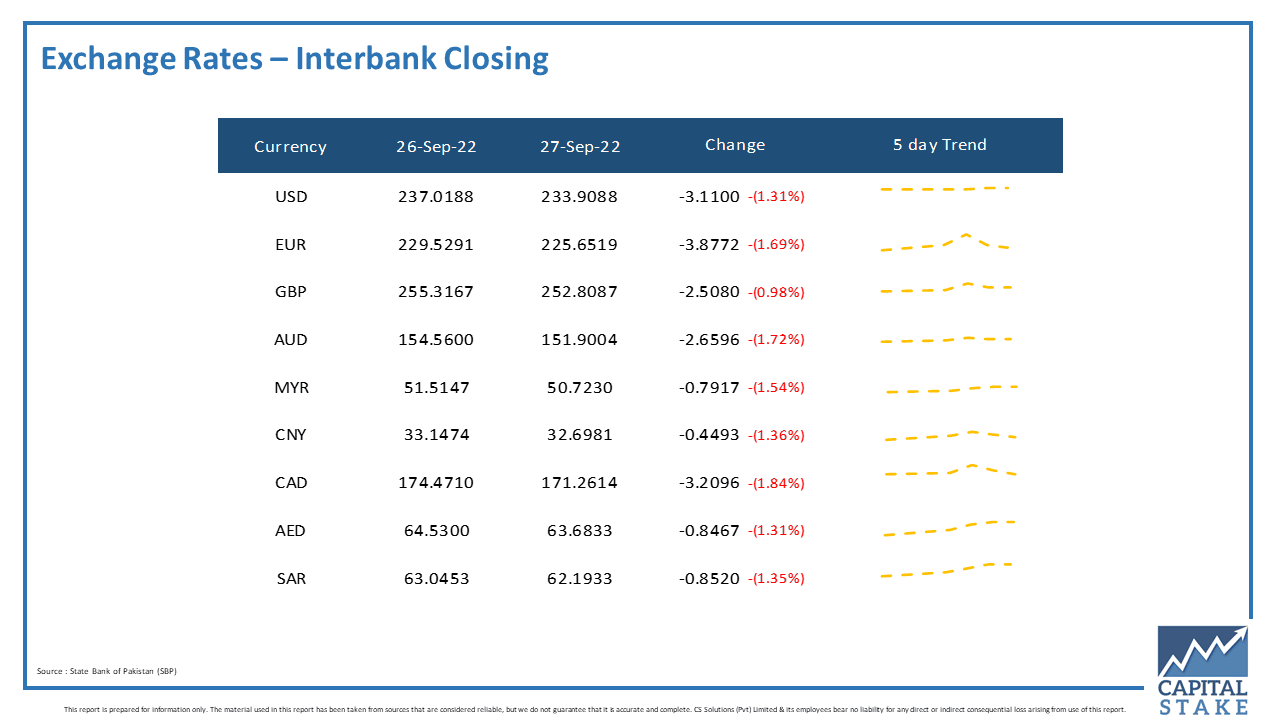