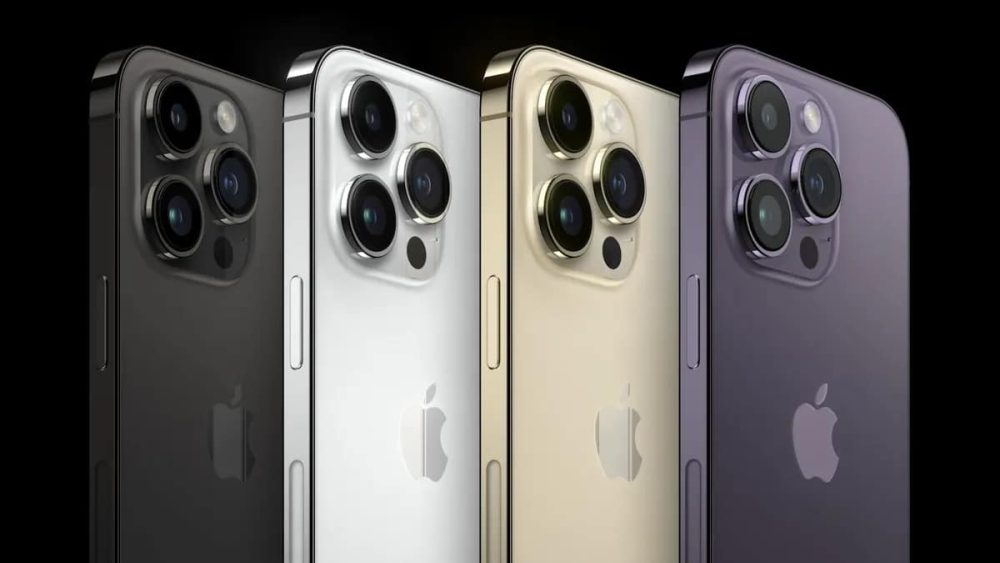 Demand for iPhone 14 models is failing to meet Apple’s expectations and the company is ditching plans to increase production as a result. The report comes from Bloomberg citing people familiar with the matter.

Apple had originally told its suppliers to increase production efforts for all of its iPhones by as much as 6 million units in the second half of 2022. But now that the demand for these phones is failing to meet expectations, Apple is now aiming to produce 90 million units in total, which is the same as a year ago and also in line with the company’s original prediction in summer.

Demand for iPhone 14 Pro models is higher than the base iPhone 14 and 14 Plus. As a result, one of Apple’s suppliers has started shifting production efforts from base iPhones to the Pro models, according to Bloomberg’s report. Apple has not responded to a request to comment yet.

Apple has also said that it plans to start producing iPhones in India soon in an effort to shift production from China, which has been suffering from pandemic-related lockdowns time and time again. This should make the smartphone cheaper in India.

On a positive note, Apple has made it easier to repair the base iPhone 14, which is good news for longevity. You can now remove the back panel much easier than before and replacing the screen is a lot simpler as well. You can even swap out the back panel between different iPhone 14 models, which allows for a lot of customizability.

As a result, official repairs from Apple will also be cheaper from now on, but this is only applicable for the base iPhone 14. The iPhone 14 Pro and Pro Max, on the other hand, still feature the same glued-shut design as before, making them harder and more expensive to repair.