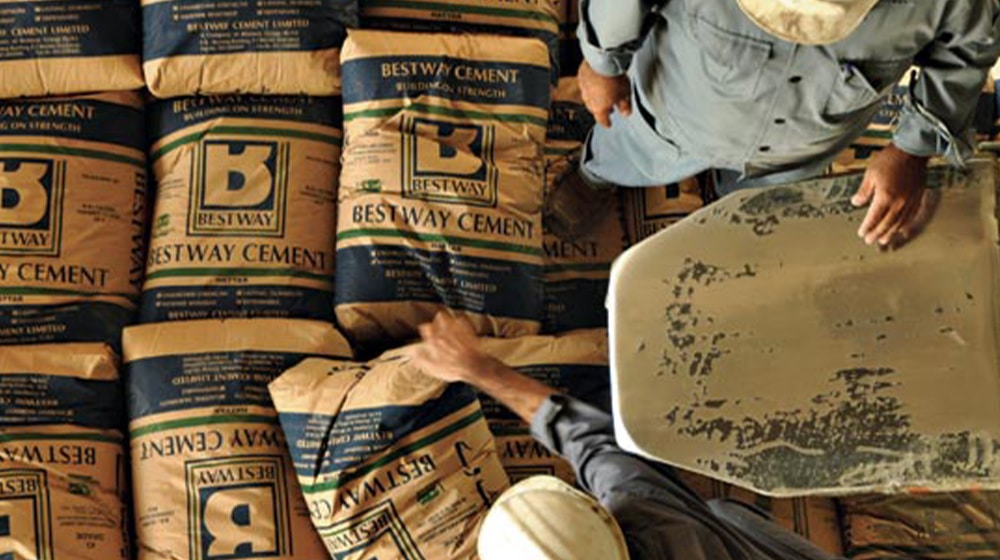 According to a report by Topline Securities, the expected increase is mainly due to higher working days in August 2022 compared to July 2022 amid the Ashura holidays in July and a slight pickup in construction activity post-monsoon season.

On a year-on-year (YoY) basis, cement sales in September 2022 are anticipated to decline by around 9-13 percent YoY. Local dispatches are likely to be down by 10-12 percent YoY due to a slowdown in overall economic activity, higher construction costs, and intense rain and floods.

Exports during September 2022 are likely to increase by around 38-42 percent MoM, while they are likely to witness a decline of around 3-7 percent YoY. The attrition in exports is on the back of a global economic slowdown.

For the 1QFY23E, cement sales are expected to fall by around 25-29 percent YoY with local sales also posting a decline by 25-29 percent YoY. Lower offtakes in local cement dispatches are on the back of higher than expected rains across the country causing floods, rising construction costs, and inflationary impact restricting the demand growth.

Looking at the total sales in 1QFY23, capacity utilization is expected to clock in at 54 percent whereas based on local sales the same is likely to be around 48 percent, added the report.