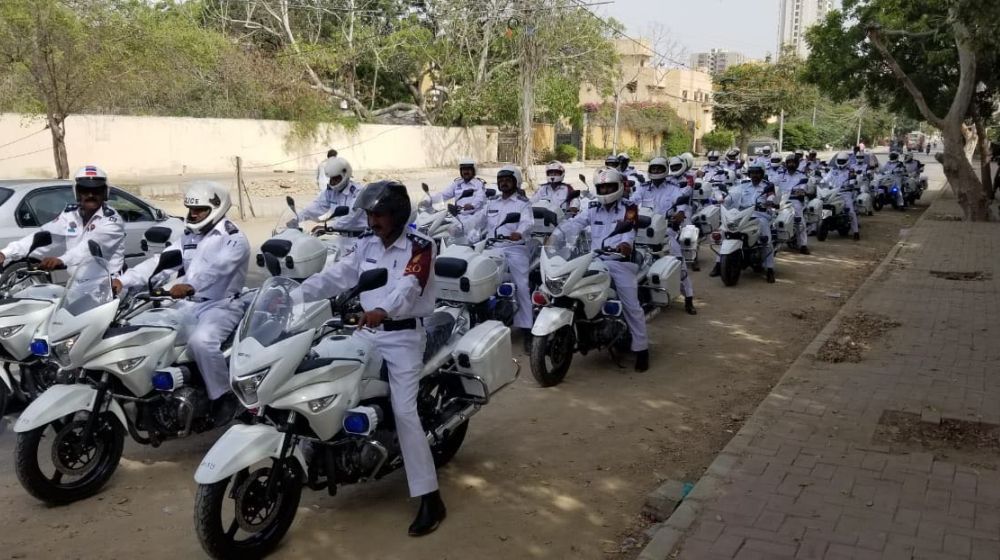 The standards of recruitment for the Karachi Traffic Police (KTP) have become so difficult that they are unable to find candidates to meet the standards.

They have now been forced to re-advertise thousands of vacancies for the KTP officers, drivers, and the minority quota.

The Deputy Inspector General (DIG) Traffic of KTP, Ahmed Nawaz Cheema, revealed that 3,000 policemen from different police departments of the province had been serving temporarily with the KTP for the past 5 years. They will now be gradually transferred back to recruitment districts. This leaves 2,838 empty posts that need to be filled immediately.

The DIG disclosed that over 19,000 applications were received in response to the advertisements for these vacancies, out of which only 5,800 candidates could appear in the initial recruitment tests, including medical, fitness, and written examinations, while only 3,800 candidates survived the scrutiny of documents; eventually, even this number will be reduced during the interview phase.

In the same way, 1777 vacancies were announced for drivers in the KTP, which asked for a Light Transport Vehicle (LTV) driving license. Only 62 candidates, out of those who applied, met this condition, while no candidates could be found for the remaining 1,715 posts.

Similarly, out of 1,284 vacancies for minorities, only 46 candidates were available, despite following a transparent recruitment process.