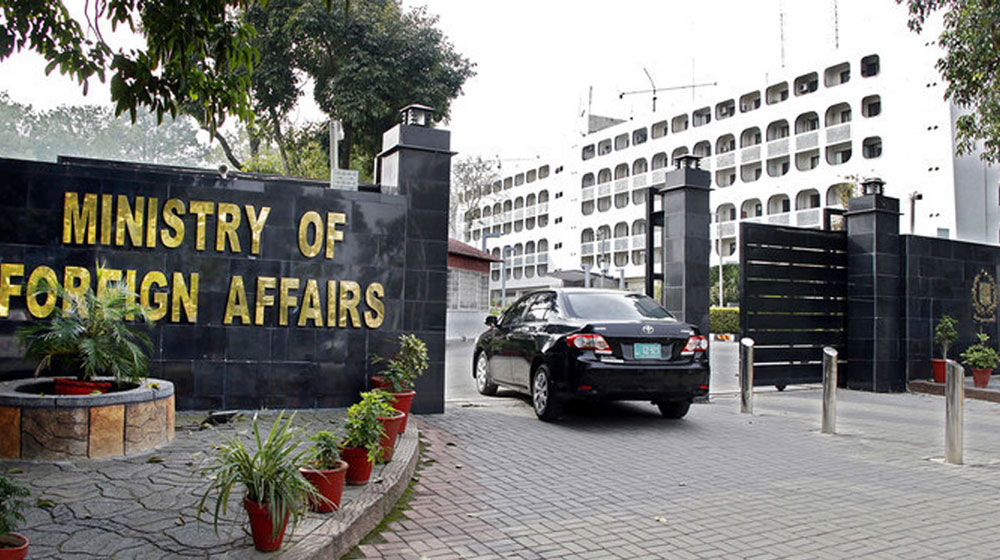 Islamabad High Court (IHC) has ordered the Ministry of Foreign Affairs (MoFA) to submit a progress report on Dr. Aafia Siddiqui’s release from the American prison, where she has been detained since 2010.

The court also ordered MoFA to present progress reports about this case every two weeks.

During the hearing, MoFA advocated revitalizing the release efforts on the diplomatic front. In this regard, Barki advised that the Attorney-General for Pakistan (AGP), Ashtar Ausaf Ali, can communicate the concerns to his US counterpart, Merrick B. Garland.

He further briefed the court that the US has not provided the 2010 verdict to the Government of Pakistan (GoP). To which, Justice Khan expressed surprise and responded that it is shocking that the Foreign Office (FO) has not been given its copy in 12 years.

Dr. Fauzia contented that the decision is available on the US Department of State’s website and the court has sentenced her sister to 86 years of imprisonment on the charges of terrorism.

Furthermore, she revealed that the US government had given Pakistan two choices, either to sign the Council of Europe’s (COE) international convention on the exchange of prisoners or to make a bilateral agreement with the US. However, the COE refused to sign the agreement due to the death penalty law in the country, she maintained.

Meanwhile, the US also did not sign the agreement, as their political environment does not allow them to hand her over to Pakistan.

Moreover, her plea for a mistrial has also been denied there, while her commutation appeal is pending, for which Pakistan must undertake diplomatic efforts, Fauzia added. She also advised filing a petition against her sister’s conviction based on the lack of counsel or legal defense.