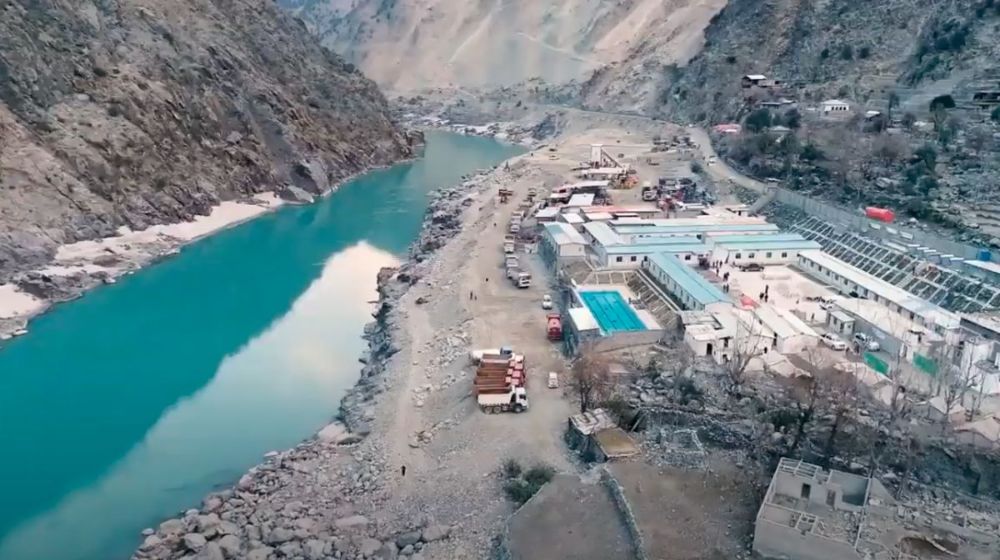 Residents of the Saglu area of Upper Kohistan have refused to relocate from their homes for the construction of the Dasu Hydropower Project (DHPP) in Khyber Pakhtunkhwa (KP), as WAPDA has not compensated them as per the agreement.

According to details, they staged a protest at the district headquarters in Dasu under the leadership of Former MPA, Abdul Sattar Khan, and then moved to the Commissioner’s office.

Khan stated that the district administration has given the residents a one-week deadline to vacate their homes for the project, which is unacceptable as WAPDA has not even provided basic amenities on the alternative land.

He claimed that the authorities have violated their agreements signed with the affected families for the provision of jobs and reimbursement. In addition, they are also not getting any financial support under the Chulha (Stove) agreement.

Moreover, he complained that affected families cannot build residences on the allotted land, as it does not even have drinkable water and other facilities.

A political worker, Mukhtar Khan, detailed that the locals have not been given employment in the power project and urged the administration to give them more time to move there.