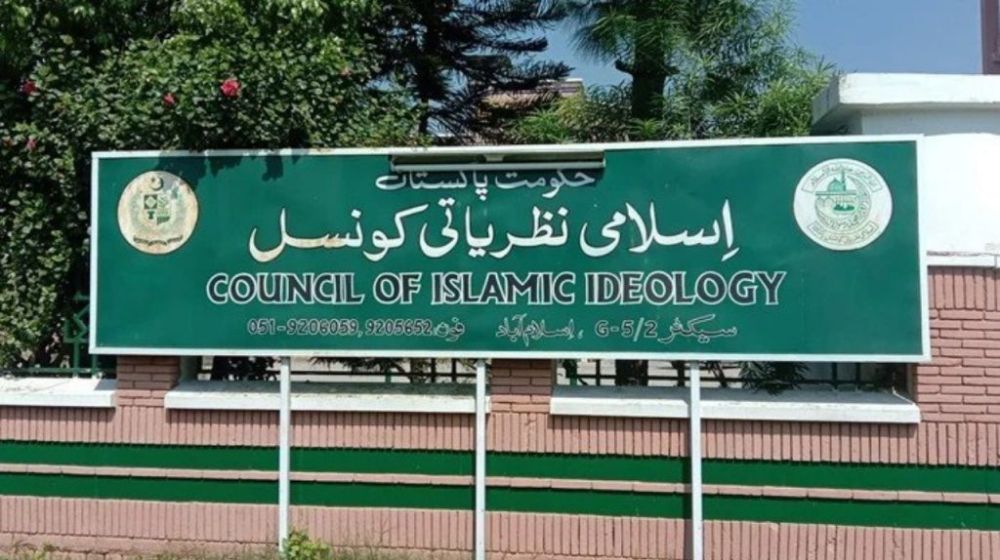 The Council of Islamic Ideology (CII) has declared various clauses of the Transgender Persons (Protection of Rights) Act 2018 against Sharia and has decided to devise a high-level review committee for it.

Chairman CII, Dr. Qibla Ayaz, emphasized the importance of ensuring the rights of transgender (intersex) persons and said that a number of its clauses are not in line with the Sharia.

Moreover, he cautioned that new social issues might emerge in the future due to this.

Furthermore, other council members concurred with the need for amendments to the Act and lamented that the council was not taken on board when the legislation was presented in the parliament five years ago.

Consequently, they urged the government to form a committee involving legislators, scholars, and medical and law experts in order to assess the Act and underlined the necessity for a law to protect the intersex community.

The religious organizations have claimed that over 28,000 people have registered for gender change at NADRA since the Act was enacted. They also contend that the Act promotes homosexuality and same-sex marriage. For instance, a male will be able to register himself as female, enabling him to marry a male and vice versa.

ALSO READ
Beautiful Waterfalls Near Islamabad that are Worth Your Visit

In this regard, Jamaat-e-Islami’s (JI) Senator, Mushtaq Ahmed Khan, submitted an application on 5 September to become a party to the petitions filed by other individuals in the Federal Shariat Court (FSC) against the law.

On 20 September, the court heard the arguments from all parties and highlighted the need for an expert’s opinion on the issue, and deferred the case until the next hearing.