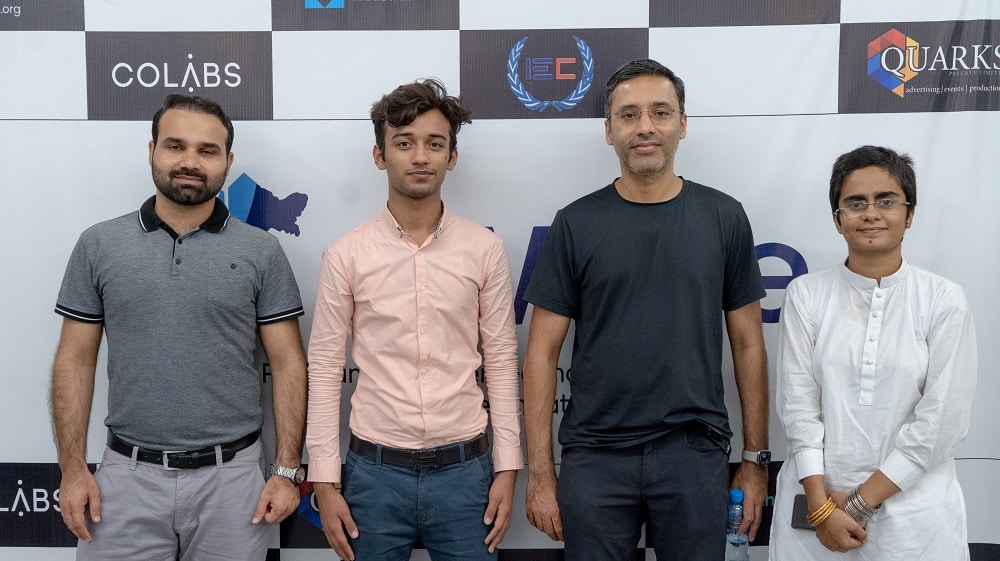 xWave, the country’s first technology-driven flood relief initiative, has officially unveiled its plans to tackle the biggest humanitarian crisis to have hit Pakistan.

The event was held at COLABS, Pakistan’s fastest-growing coworking space. Salahuddin Khawaja, the force behind the initiative, spoke at length with his team about how xWave plans to bring a tech-based approach to disaster relief to propel long-term impact.

“I think xWave has been years in the making,” said Khawaja, the founder of Hypermode (a NY-based crypto consulting firm) and the digital agency, Decklaration.

“I helped build 3,000 shelters during the 2005 Kashmir earthquake, and this year, when the flood crisis hit, I wanted to give back again. I’ve had a passion for edtech for years and I’m hoping xWave helps unleash a wave of change, innovation, growth, and economic activity in Pakistan. Today, more than ever, we need fresh ideas to create new avenues for the overlooked. xWave is a futuristic way of reimagining our communities that creates financial empowerment in the long run,” he said.

A community-driven initiative that currently has over 10 different organizations on board to drive its mission, such as; LUMS, Arbisoft, Code for Pakistan, COLABS, TABADLAB, KhudKaar, and more, xWave’s goal is to bring a tech-based approach to disaster relief by not only rebuilding homes in Pakistan’s flood affected areas but also by providing digital literacy to 300 families through Khawaja’s passion project, the Institute of Emerging Careers (IEC).

“As part of xWave, we will be supporting families to upskill themselves as they learn digital skills,” said Bilal Tareen, part of the xWave and IEC team. “The IEC will be introducing courses and once the students are digitally equipped, they’ll be able to support their families and get back on their feet,” he added.

Speaking at the event, Wardah Noor, a social activist and the founder of KhudKaar (a social enterprise working on poverty alleviation), said that xWave will prepare those who’ve been hit hardest by the crisis to become financially empowered and allow them to sustain themselves over the course of xWave’s 10-year plan.

“xWave is building a community which is not dependent on anyone if this crisis, God forbid, hits Pakistan again. I believe we can use technology to build those communities back up so that they can fight back and not ever be in a powerless position again,” she said.

“I think what really resonated with me is the fact that xWave is a very well-thought-out process. It’s a process where all the stakeholders involved are approaching the flood crisis in a rational and methodical manner. That’s why I feel xWave is going to be successful…the partnerships are so critical and I’m happy to know that there are both academic institutions as well as companies that have real hands-on experience that are part of this,” said Qaiser Imam, a Senior Manager at IBM, who was part of the audience.

“I’m so proud that Khawaja and his team are trying to pull this off,” stated Yasser Bashir, the CEO of Arbisoft.

“The flood crisis is an unprecedented calamity that has hit us. I don’t think any other organization in Pakistan is currently trying to create employment opportunities for the flood-affected areas, so that’s a unique aspect of xWave. I’m personally backing this initiative and I hope more people can join and support Khawaja on his mission,” he said.