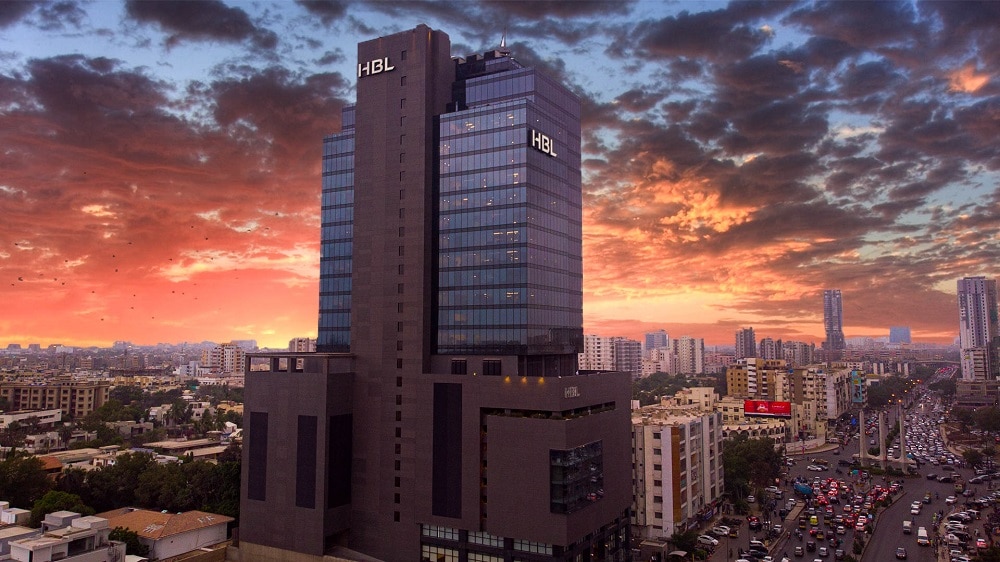 Habib Bank Limited (HBL) was unable to refute allegations that it assisted and abetted al-Qaeda terrorism and participated in a conspiracy to launch attacks that killed or injured 370 plaintiffs or their family members, reported Bloomberg.

HBL, Pakistan’s largest commercial bank, faces secondary liability under the Justice Against Sponsors of Terrorism Act as an entity that “aids and abets, by knowingly providing substantial assistance, or who conspires with the person who committed such an act of international terrorism,” according to Judge Lorna G. Schofield Schofield of the US District Court for the Southern District of New York.

The judge stated that the plaintiffs in the three consolidated cases sufficiently allege that the attacks were planned or authorized by an organization designated as a Foreign Terrorist Organization under the Immigration and Nationality Act, such as al-Qaeda or one of the “syndicate FTOs,” which include Lashkar-e-Taiba, Jaish-e-Mohammed and its alter ego AlRehmat Trust, the Afghan Taliban, including the Haqqani Network, and the Pakistani Taliban.

Furthermore, the plaintiffs allege that the bank was integral to al-Qaeda’s terror campaigns, carried out directly and by proxy, which is sufficient to allege general awareness. The judge observed that the bank “knowingly and substantially” helped “al-Qaeda and its proxies evade sanctions” and engage in terrorist acts, which satisfies the “knowing assistance” requirement.

According to the US District Court Judge, the allegations that the bank “took deliberate steps to help customers evade international sanctions regimes, and in doing so incurred business risk that ultimately led to defendant’s expulsion from the US” are sufficient to show that HBL participated in a conspiracy to commit the attacks.

On the other hand, the judge dismissed the plaintiffs’ claims of primary liability because none of HBL’s alleged banking services “were themselves acts of international terrorism”.

According to the court particulars posted by Bloomberg, the plaintiffs were represented by Sparacino PLLC and Goldstein & Russell PC, while HBL was represented by Squire Patton Boggs (US) LLP. The case is “King v. Habib Bank Ltd., Southern District of New York, No. 20-cv-4322, 9/28/22”.

HBL Pakistan, in response to the controversy, stated,

“The allegations in the complaints are meritless, and HBL is contesting them fully and vigorously. The public record is clear that HBL is unwavering in its commitment to combating the financing of terrorism which has been well documented—its extensive global implementation of anti-money laundering compliance controls has been highly successful and lauded by regulators around the world. HBL’s motion was successful in two respects:

HBL proactively initiated a business transformation program, in early 2018, around its control and compliance processes and systems to adhere to international standards.

HBL has made investments in management time and resources to strengthen its AML and CFT protocols by partnering with global experts in this field. The Bank seeks to adhere to the highest standards of Compliance with international and country laws and regulations.”