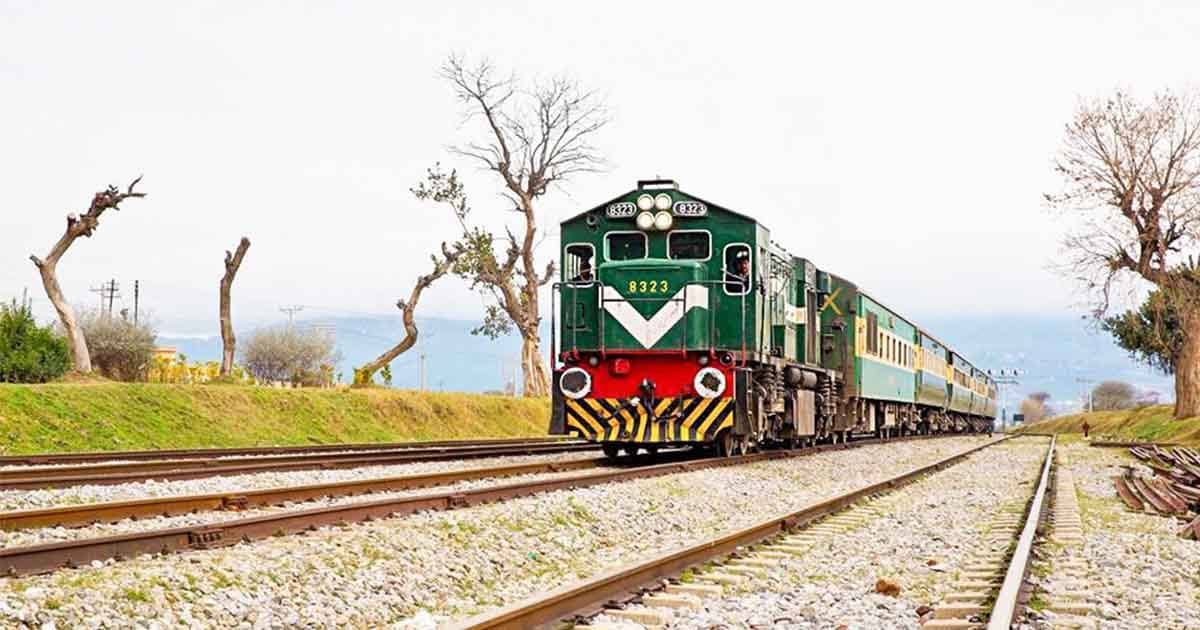 Pakistan Railways will be resuming its operations gradually after they had been halted following the devastating floods this year.

The freight trains will start operating in the first phase beginning immediately, while the passenger trains will operate from the first week of October.

Babar Ali, a railways official, revealed that the operations of the freight trains will ensure the delivery of industrial goods and fuel, while simultaneously testing the recently repaired tracks before the passenger trains start operating.

He further disclosed that 28 trains were forced to stop their operations during the deadly monsoon season that wreaked havoc in the country this year, making Pakistan Railways sustain a loss of Rs. 11 billion, in addition to the physical damage to tracks and bridges by the floodwater.

The Federal Minister for Railways, Khawaja Saad Rafique, has directed the relevant officials to complete the damages survey on a priority basis and restore the tracks as soon as possible, even if they need to work three shifts.

The national rail network will soon be connected to Quetta as the damaged bridge at the Sibbi-Quetta section of the track gets restored. Freight traffic will return to the routine by the start of October, as the up-track freight traffic to Karachi is restored.