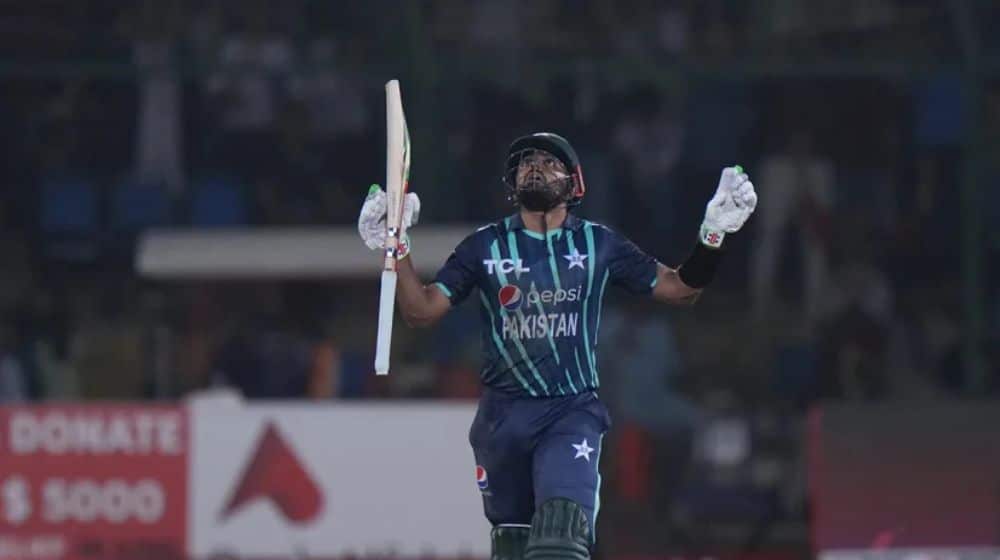 Babar Azam reached 3,000 T20I runs while batting in the sixth match against England, becoming the joint-fastest batter to do so. The star batter took 81 innings to reach the milestone, which is the same number of innings as Virat Kohli.

While batting against England at Gaddafi Stadium, captain Babar Azam notched another half-century to his tally. The innings saw him reach the 3,000-run mark in the short format of the game.  Babar Azam became only the fifth batter in the history of T20I cricket to reach the milestone, after Virat Kohli, Martin Guptil, Rohit Sharma, and Paul Stirling.

The Pakistan skipper is also the only player to score 3,000 T20I runs after only 6 years of playing. The other four batters took more than a decade to achieve the feat.