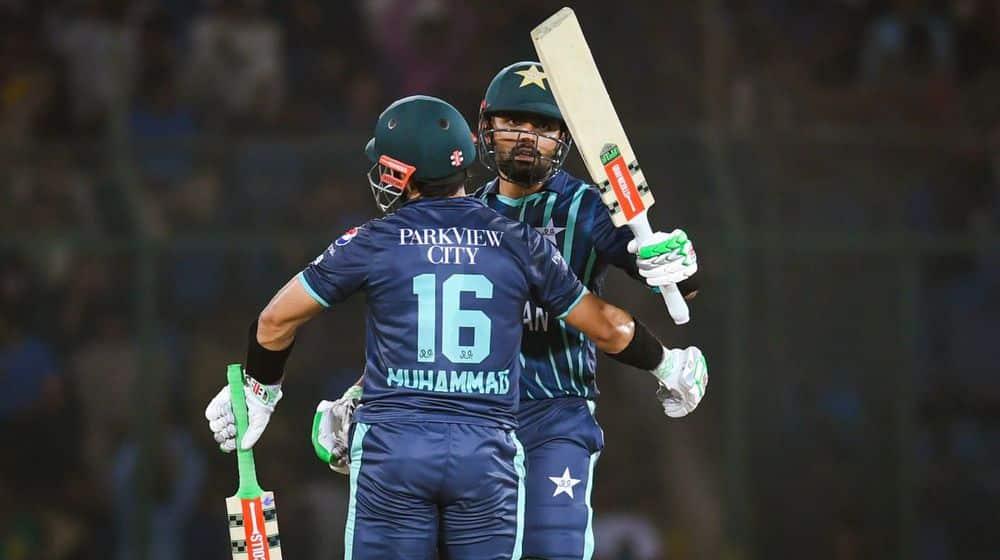 Former India batter, Rohan Gavaskar, believes that Pakistan captain, Babar Azam’s lackluster performance during the recently concluded Asia Cup 2022 was due to his fear of failure rather than his batting technique.

While discussing Babar’s recent performance during an interview, the 46-year-old made these remarks, “I think it is a mental mindset with Babar. Fear of failure. I don’t mean fear of failure as a batter.”

The all-format captain was recently criticized in the cricket fraternity, calling him one dimensional player for his poor performance in the Asia Cup where he only managed to score 68 runs at an average of 11.33 in six innings.

Rohan Gavaskar, who represented India in 11 ODIs, went on to say that Babar Azam is a quality player, as his recent performance demonstrates, and that calling him one-dimensional is unfair.

In response to a question concerning Babar’s poor strike rate, Gavaskar stated that the difference between his strike rate in the first and second innings demonstrates that he has the potential to significantly improve it.

It is worth noting that the Babar-Rizwan opening pair was criticized for keeping the strike rate low in the first six overs, however, they have time and again proved that they are best in the business and are continuing to break records at will.