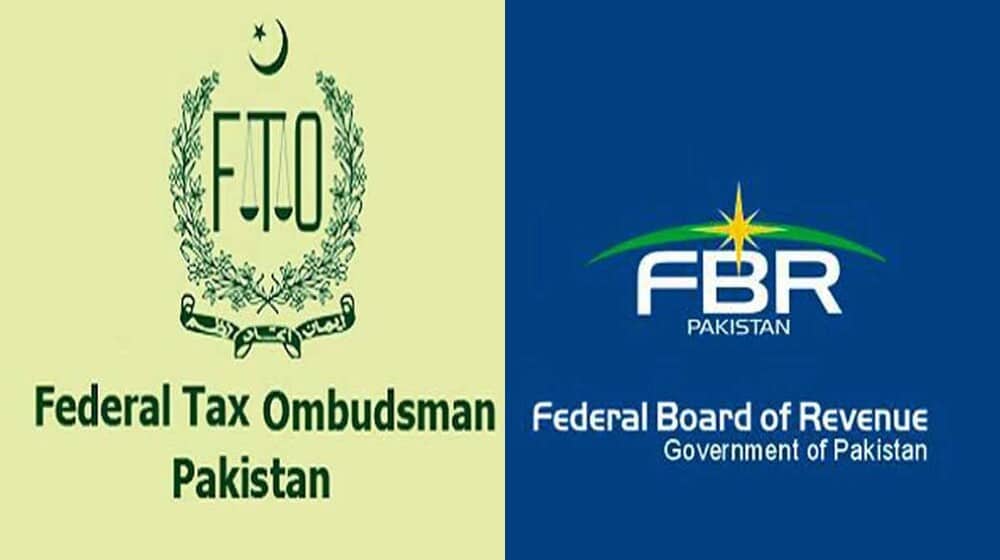 The High Powered Committee constituted by the Federal Board of Revenue (FBR) under the directions of the Federal Tax Ombudsman (FTO) has started an investigation into three cases. These cases are of M/s Sinotec Co, M/s China National Electric Wire & Cable Import and Export Corporation, and Mr. Song Shuangping.

The sources said that the investigation of the case by the High Powered Committee is underway.

Moreover, the sources said that the FTO has recommended that FBR form a High Powered Committee on April 28, 2022, in the cases of M/s Sinotee Co, M/s China National Electric Wire & Cable Import and Export Corporation, and Mr. Song Shuangping.

According to the standard operating procedures (SOPs), the committee shall clearly identify what irregularities/wrongdoings, omissions, or commissions are done in each case and the revenue loss caused due to these acts. It will also identify officers/officials by name and designation who have done any wrong or have been involved in any omission and commission.

While investigating by the FBR the issuance of bogus refund amounting to Rs. 123.4 million for Tax Years 2007 to 2009 and 2011 in an own motion case, some additional irregularities were unearthed, warranting authorization of instant investigation.

Moreover, in order to ascertain whether the irregularities committed in the aforementioned tax years continued in the cases of the Chinese company, suspected neglect, inattention, delay, incompetence, inefficiency, and exercise of power by the FBR functionaries for improper motives like favoritism, nepotism, and ineptitude constitute the basis for the instant proceeding.

The FTO had directed the FBR to constitute a High Powered Committee to identify the responsible officers/officials for the above-referred irregularities, fix the responsibilities, and take remedial action on the following issues:

M/s Sinotec Co.,: Acceptance of declared version and treating the tax deducted as adjustable instead of final discharge of tax liability being a non-resident person in the case of M/s Sinotec Co., from Tax Year 2014 to onward without obtaining any details regarding the nature of the contract, nature of tax deduction, name of person in whose name the contract was awarded/tax was deducted, etc., especially for TY 2014 when the case was selected for Audit.

The FTO had ordered FBR to report compliance within 90 days.