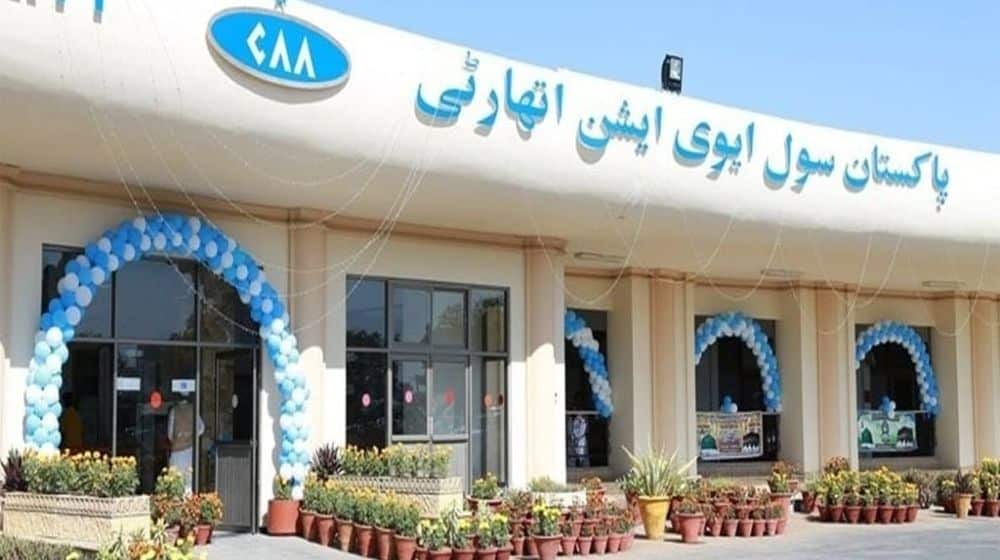 The European Commission (EC) has agreed to a technical meeting with the Civil Aviation Authority (CAA) of Pakistan to discuss, and possibly lift, the ban on direct flights between the European nations and Pakistan.

In case the ban is lifted, Pakistan International Airlines (PIA) could restart flights to the European Union (EU) states by the end of this month.

A CAA spokesperson expressed that the invitation for the meeting is an important step towards the restoration of the Pakistan-Europe direct flights.

Speaking about the possible flight ban reversal pathway, the spokesperson continued that the European Air Safety Agency (EASA) would be asked to conduct an online audit of the airline following the conclusion of the technical discussion.

After that, the EC representatives might visit Pakistan to conduct an on-site assessment of CAA and PIA, before finally approving the direct flights from Pakistan to Europe.

He further continued that although the timing and schedule for the EC members’ visit are still unconfirmed, the CAA is hopeful that the flight ban will be completely lifted by April 2023.

He revealed that the CAA had received an email from EASA as well, saying that the matter was under discussion.

The European Union (EU) and the United Kingdom (UK) had originally imposed a ban on direct PIA flights to Europe following controversy around the forged flight licenses of the airline’s pilots.