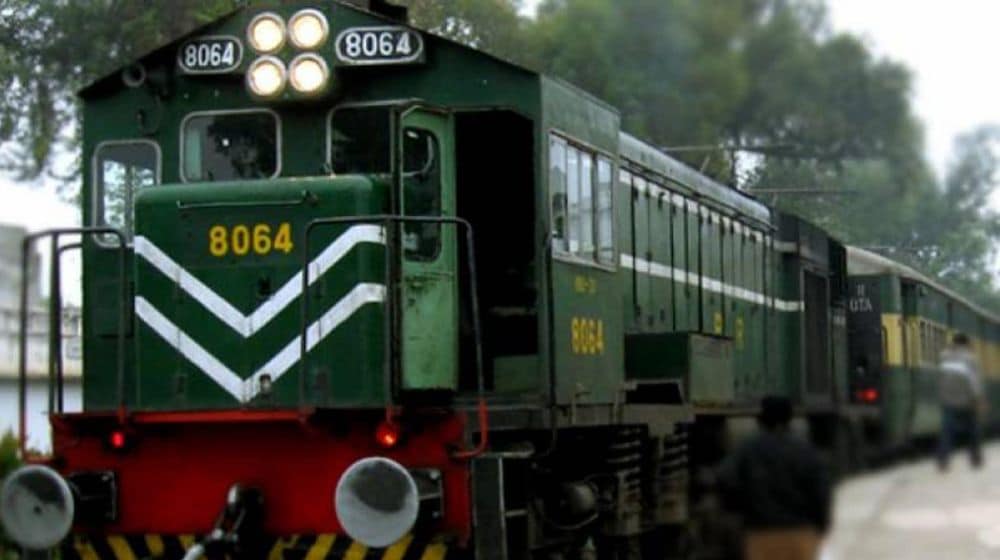 Pakistan Railways (PR) has decided to resume its train services in phases starting on 2 October, Sunday, as they remained suspended throughout the country due to recent disastrous floods.

The decision was made at a virtual meeting headed by Federal Minister for Railways, Khawaja Saad Rafique, on Friday.

According to the Minister, two trains that were initially restored to Rohri will now be operated to Karachi, while Khyber Mail and Rehman Baba Express will begin operations on 2 October.

Moreover, the Minister detailed that the Karakoram Express, Karachi Express, and Pak Business Express will resume their operations on 5 October, Wednesday, with an average trip time of 22 hours between Karachi and Lahore, and added that all trains will have additional coaches.

He further noted that the trip duration will be reassessed after 30 days as it will be gradually reduced.

Last month, PR officials hinted at the restoration of flood-damaged tracks by 29 September. They said that the bookings for Karachi and Lahore routes will commence soon as well.

It is worth mentioning that the train service was severely disrupted by the floods that swept over the country, destroying several roads, bridges, and railway lines.