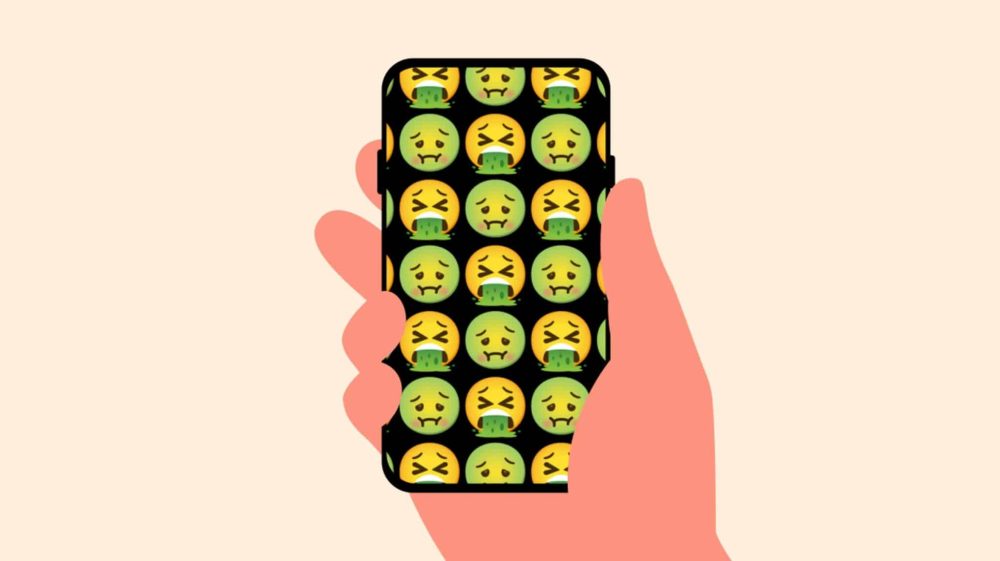 Smartphone design continues to improve every year with smaller bezels, durable builds, attractive colors, and unique-looking camera setups. But unique does not always mean good-looking, as we have seen with several interesting-looking phones over the past. Some (dis)honorable mentions include the Nokia 9 Pureview, Google Pixel 3 XL, Samsung Galaxy S20 Ultra, and a lot of others.

Now that we are in 2022, there is still an abundance of peculiar-looking phones that are trying to look a bit “different”. Here is our list of the top 10 most ugly-looking phones of 2022 so far.

Note that the list is completely subjective, and you may or may not agree with it.

The phones in the list below have been gathered from several popular brands. The handsets in this list are not necessarily bad phones, they only have unusual designs. The ones that did not make it to the list were either not ugly enough or did not release in 2022.

This is only a humorous post that is not meant to be taken seriously. 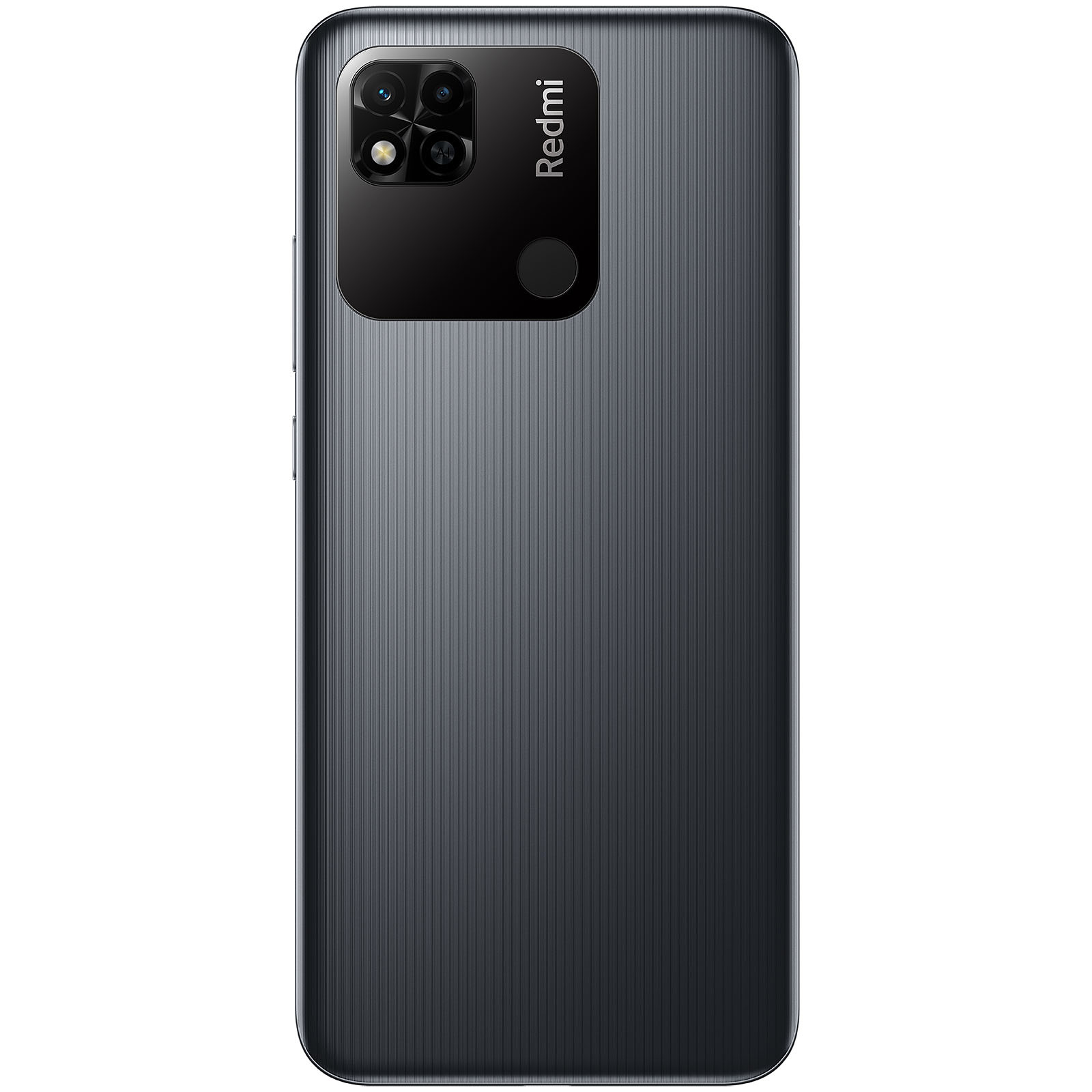 Xiaomi’s Redmi 10A makes it to the top of our list for obvious reasons. That awful-looking blot of a camera island does not even use all of its space properly, leaving all that blank area for nothing.

It even squeezes in the fingerprint sensor in one corner along with the Redmi brand and a tiny square for the camera cutout. The flash is included in one of the camera lens cutout, which has never looked good on any phone.

The second one on the list is ZTE’s Nubia Z40S Pro. It is clear that ZTE tried to make the phone’s camera look similar to a digital camera, but the combination did not work so well. The camera island is extended all the way to the right and only half of it is used for the actual setup.

All cutouts are sized differently and there is even a rectangular periscope lens at the bottom. We have seen other phones that integrate a periscope lens quite well, but it clearly did not work out for ZTE. Tecno Spark 8C will win no design awards with that unsightly camera setup. For some reason, it has a two-tone design on the camera module where the right corner is lighter for the fingerprint sensor, which makes it look worse than it already is. The third camera lens at the bottom is simply marked “AI” and it even says “Dual Camera” on the side to ruin its own fallacy of a triple camera design.

The only saving grace here is the striped design on the rear panel. 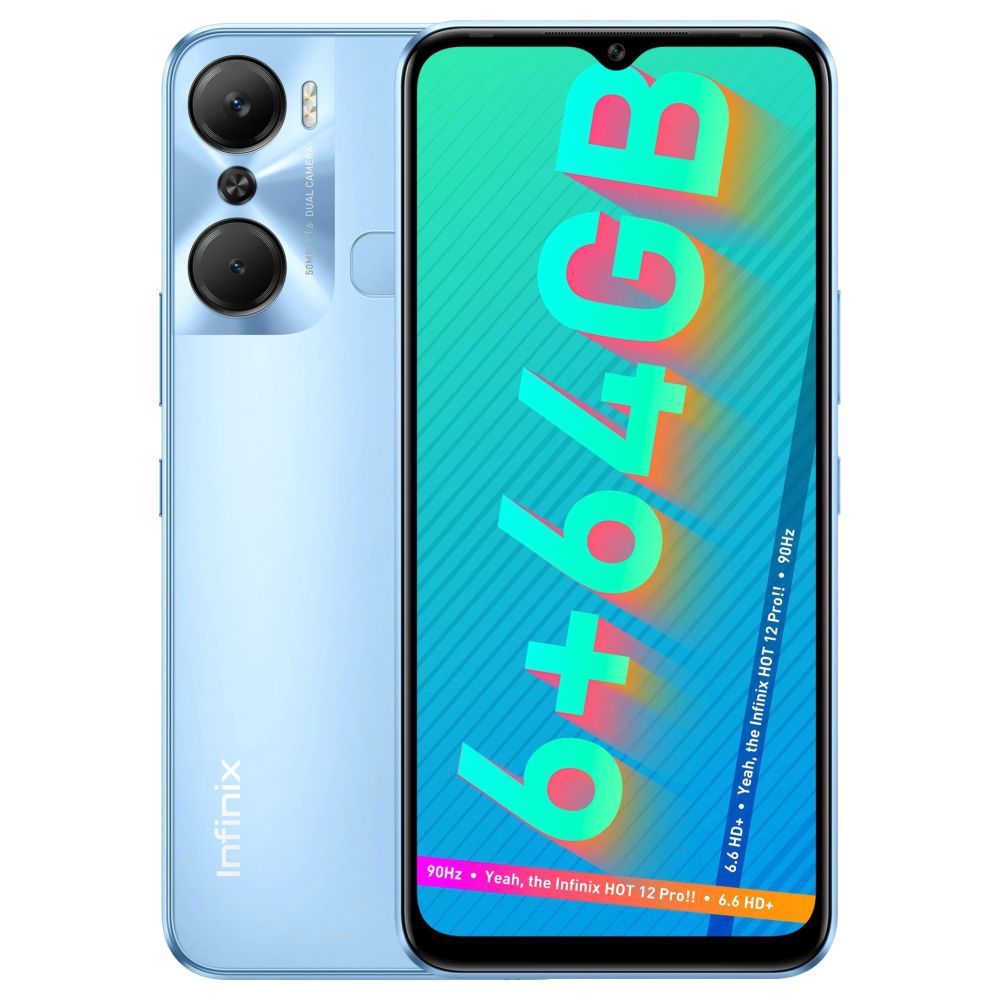 The two large camera sensors in the corner make the Infinix Hot 12 Pro seem like some alien mastermind that controls its army of invaders to take over Earth.

It’s the brains of the operation that opens its large eyes and stares at you dauntingly when you approach it. If you manage to defeat the alien boss, it destroys the entire alien army.

That being said, don’t actually stab your camera if you do happen to have this phone. 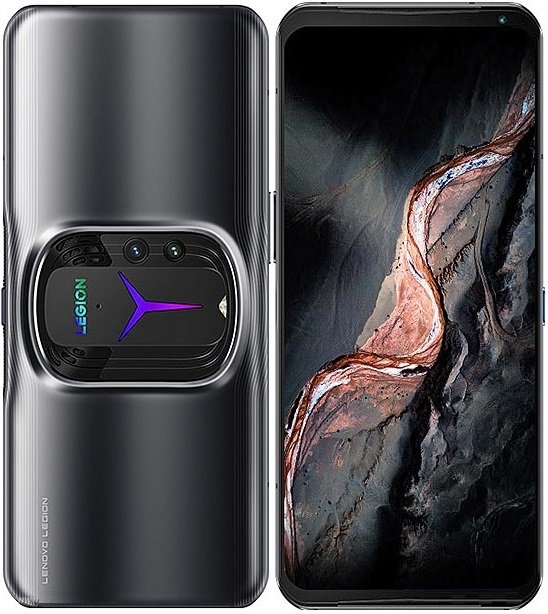 Lenovo Legion Y90 is a gaming phone that is meant to be used horizontally, which is why it has its brains in the center. It does have great thermals as a result, but the horrid appearance is also a consequence of its unique design.

This is one of the alien invaders deployed by the Infinix Hot 12 Pro, and it has its eyes and head on its stomach. Setting this alien phone down on a table would be a nightmare as well. 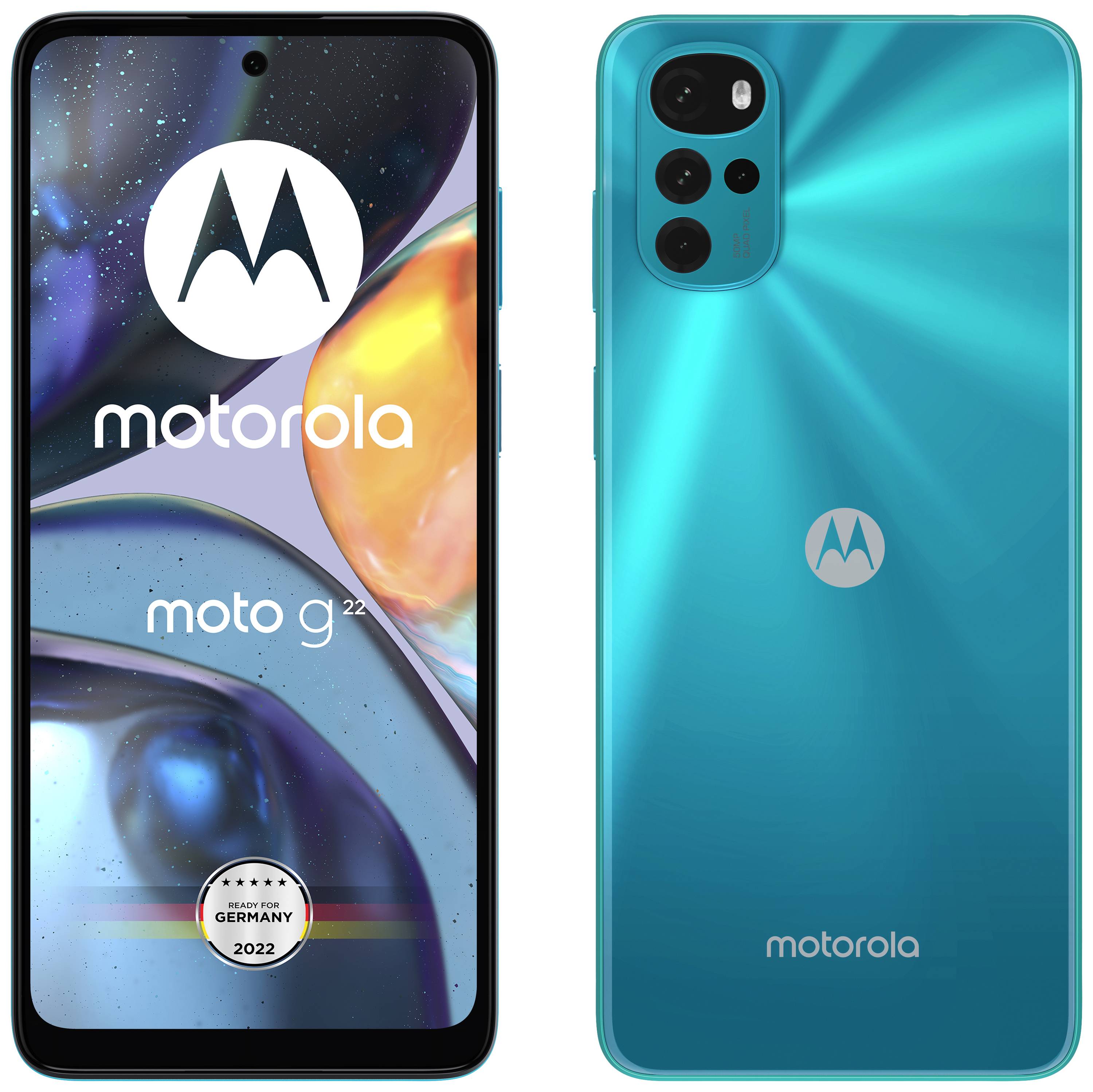 If it weren’t for that large oval cutout for the top lens, the Motorola Moto G22 may not have made it to this list. This is another case of all the camera holes being different in size.

It’s almost like one big family of camera lenses with the father lens at the top and children at the bottom and the smallest cutout is, of course, the youngest one in the house. The bottom bezel on the display is nothing to be proud of either, even for a budget phone.

All that space for so many camera lenses, but there is just one giant cutout with a tiny lens in the center. It’s like when you buy a lot of space in SimCity but don’t know what to do with it. Or when you have endless empty space in Age of Empires but not enough resources to build anything.

At least the phone’s color and the tiny bezels on the display are commendable. 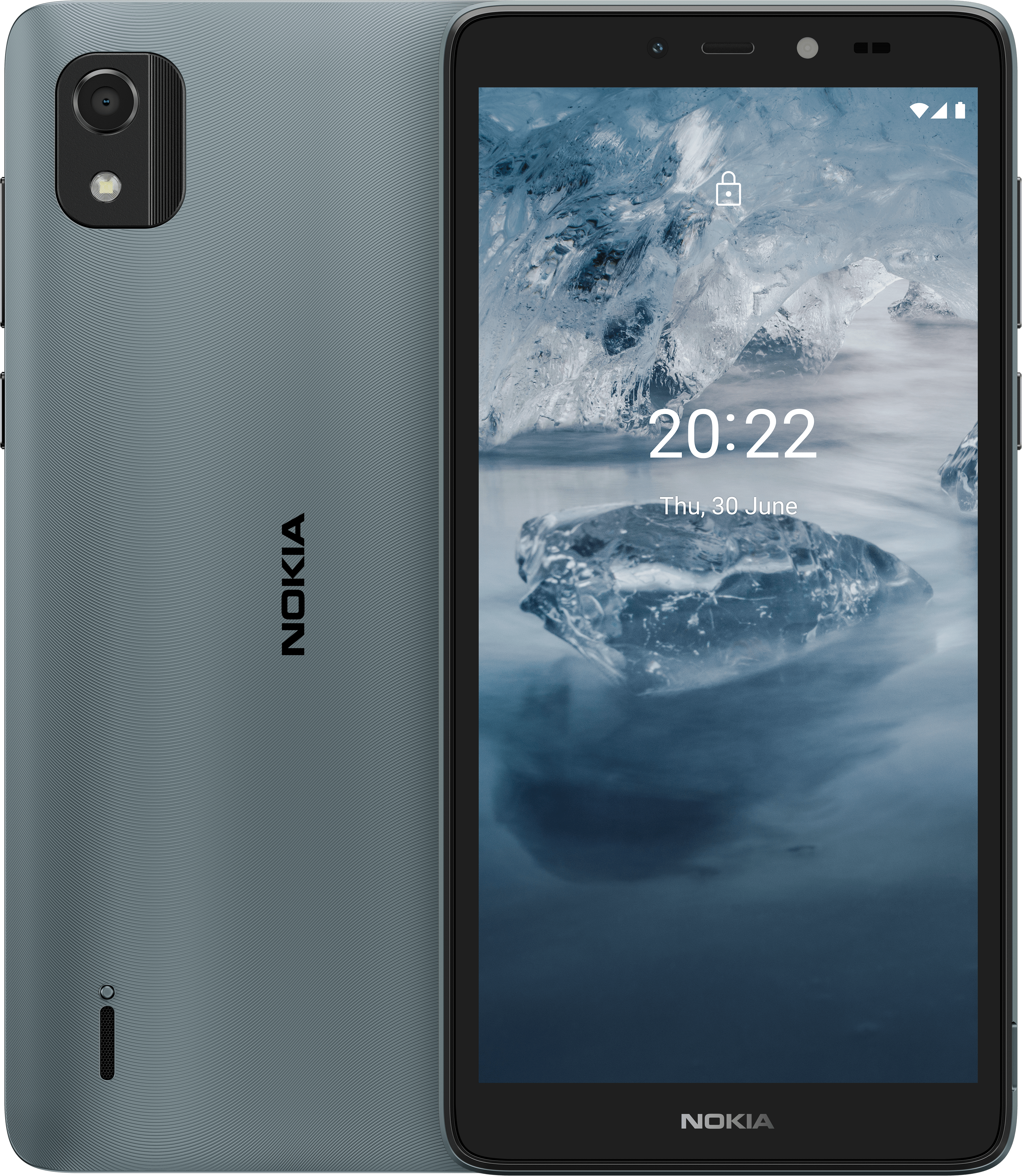 This would be the polar opposite of the Realme Narzo 5oi Prime. One has all that empty space, but no use for it, and the other squeezes everything into a tiny square, which is a prime example of two extremes. This makes it seem like the camera quality would be awful on this phone, even if it’s not.

Budget phones do not have amazing cameras, but that doesn’t necessarily mean all of them are awful. 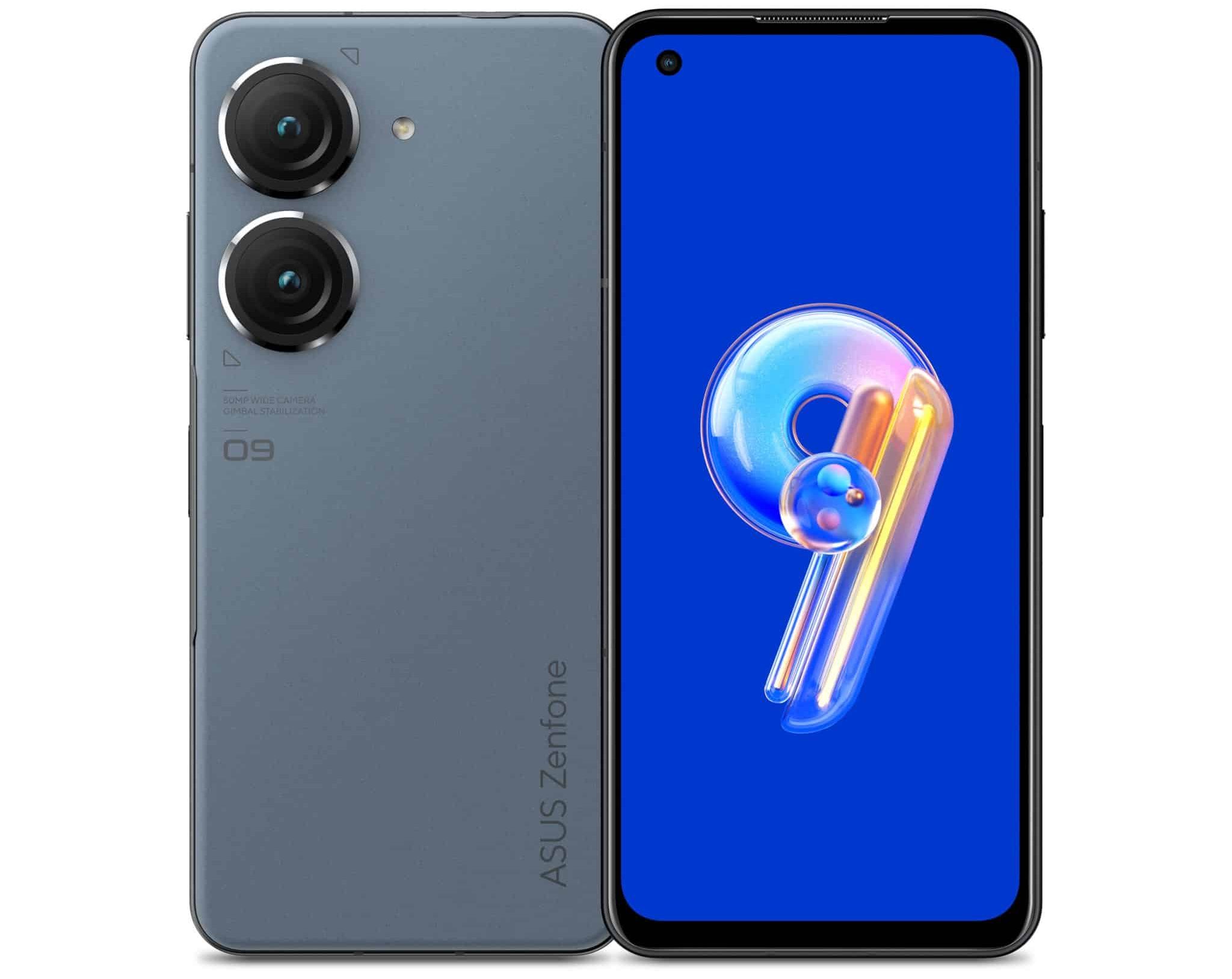 It turns out the Infinix Hot 12 Pro was not the final alien boss after all. It is actually the Asus Zenfone 9 that controls the mastermind with even larger eyes, and it only reveals itself when the Infinix boss is defeated.

Humongous would be an understatement for these camera lenses, even though the sensor size is not that big, and not even flagship grade. Other than that, the Zenfone 9 is, in fact, one of the best compact phones of 2022. 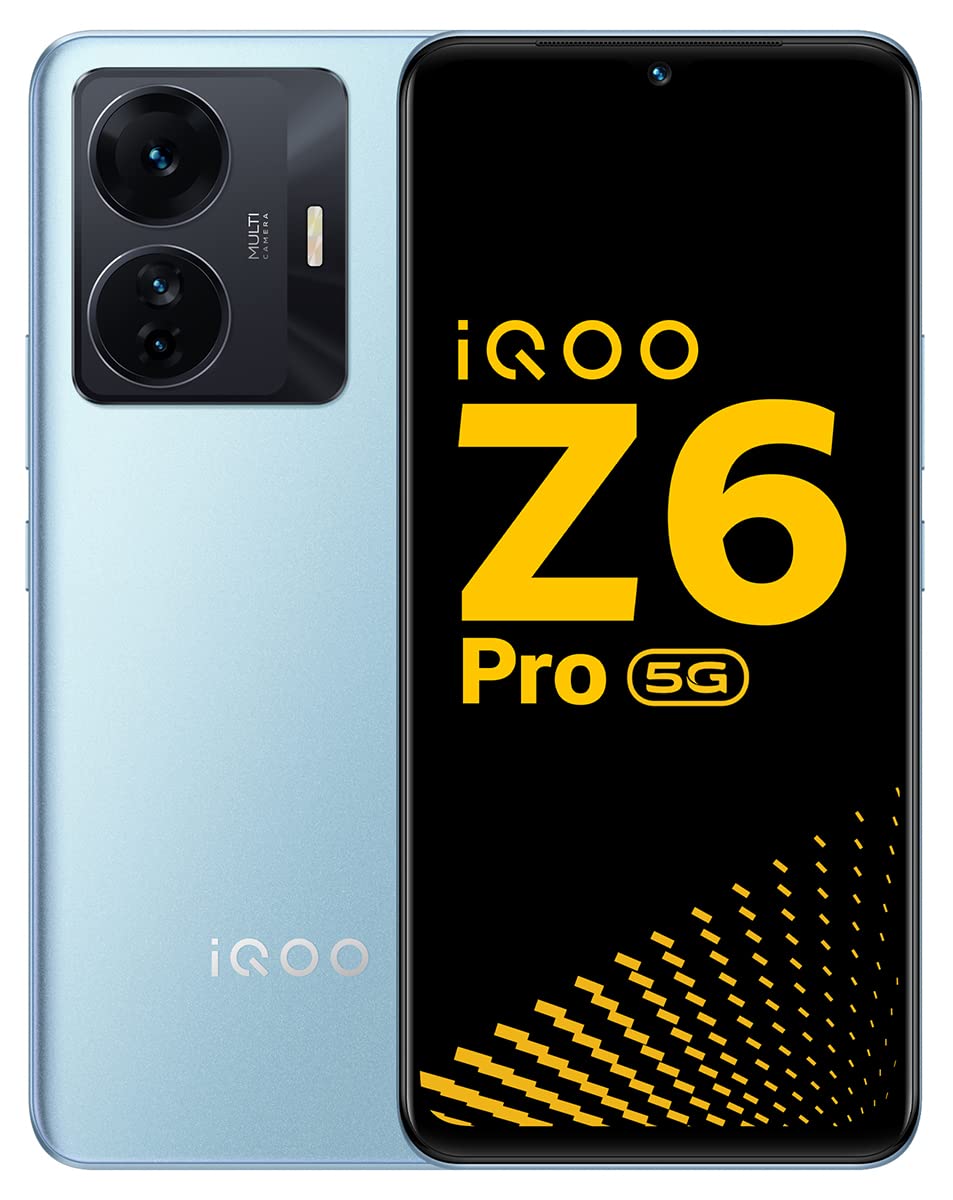 There are not enough alien jokes for the number of phones we have with unusually large camera lenses. But that is not even the worst part of this phone’s design. What stands out on this phone is that the camera cutout on the bottom includes two lenses instead of one, as if there is some bacteria colony growing here. Vivo did not even bother labeling camera capabilities on the module, and it only says “Multi-Camera”.

This concludes our list of the ugliest phones of 2022. Which phones do you think are ugliest in 2022? Let us know in the comments.