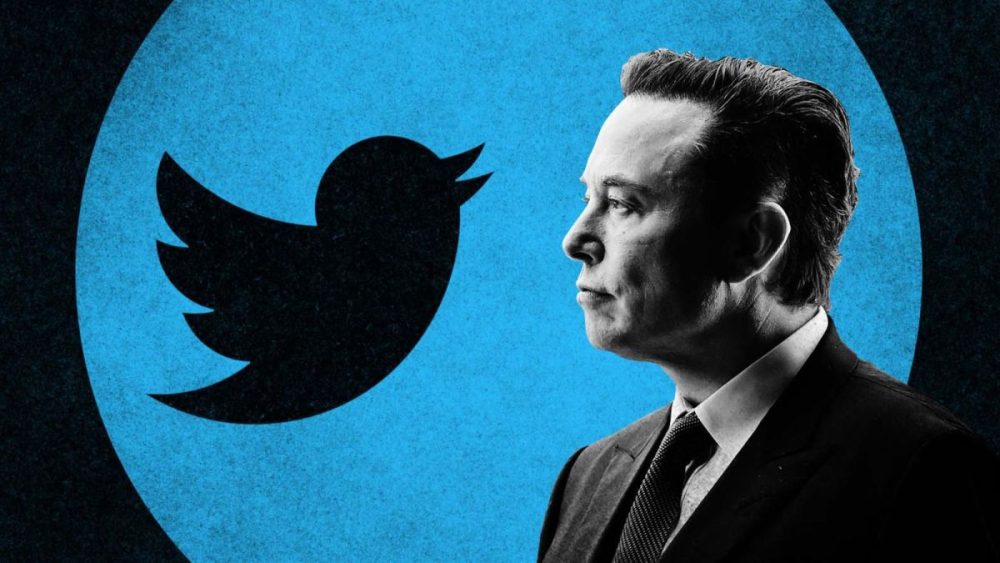 Billionaire Elon Musk has proposed to go ahead with his takeover of Twitter at the original offer price of $54.20 a share, Bloomberg reported on Tuesday.

According to the publication, the proposal was made by Musk in a letter to Twitter. Shares of Twitter climbed by as much as 18 percent on the news after which trading was briefly halted.

The billionaire had been trying to back out of his contract to buy Twitter for months, after signing it in April. Soon after signing the contract, Musk had alleged that he was misled by Twitter regarding the size of its user base and the presence of bot accounts.

It is pertinent to mention here that Musk and Twitter were set to enter the courtroom this month, with the latter seeking an order directing Musk to close the deal at the original offer price of $54.20.