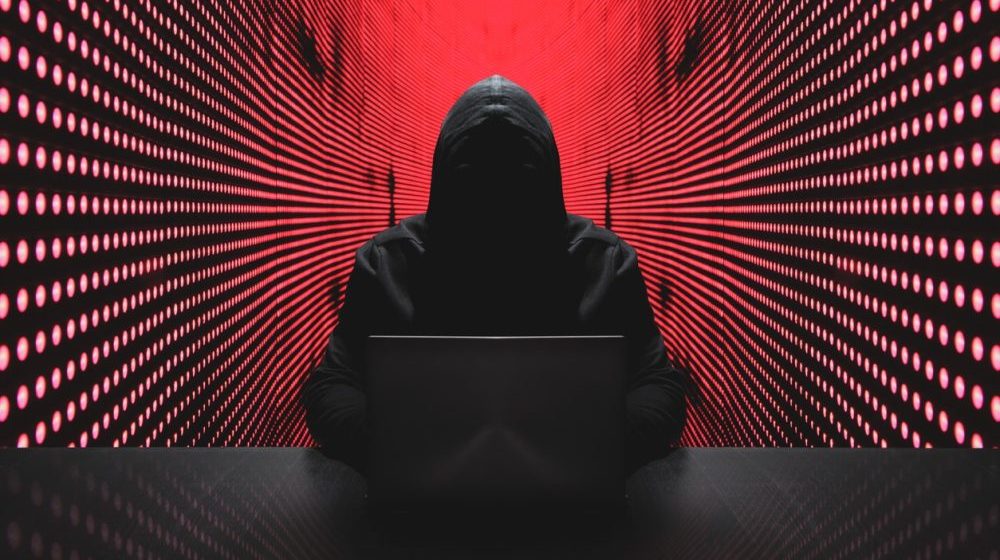 The federal government has constituted a high power committee to investigate the issue of audio leaks which has stirred a national controversy in recent weeks.

According to a notification issued in this regard, the committee will comprise of following 12 members.

The committee would be responsible for investigating the security breach in Prime Minister House and would ensure to cover all aspects in this regard.

It would also review the cyber security protocols of the Prime Minister’s Office to suggest an action plan to develop a fool-proof digital ecosystem for insulating the cyberspace of the PM Office/House.

It is pertinent to mention here that during the last few weeks, several audios belonging to both the incumbent government and former PTI regime have been leaked online.