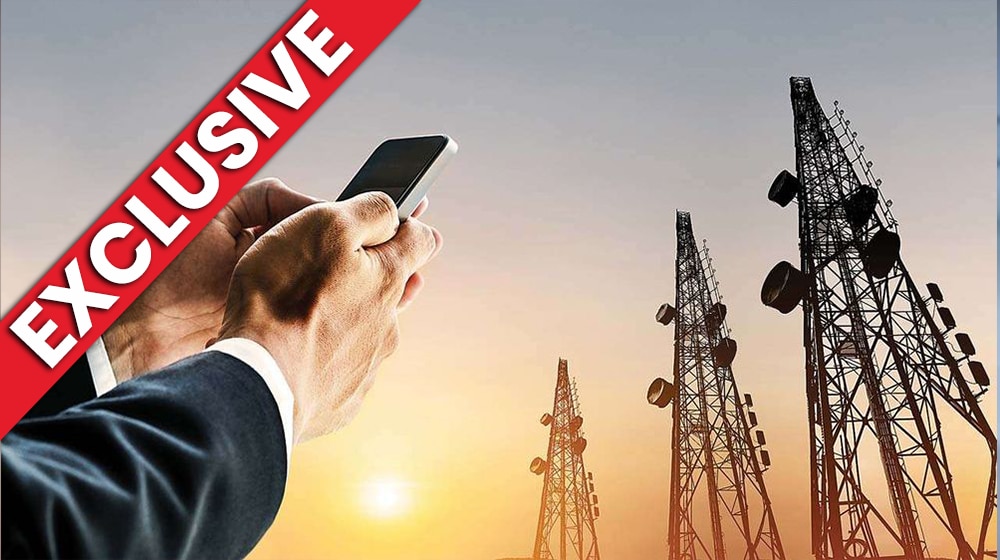 After the approval of the minutes of the meeting of the Auction Advisory Committee (AAC), the Ministry of Information Technology and Telecommunication (MoITT) and Pakistan Telecommunication Authority (PTA) will give recommendations on the spectrum rates for the auction of 3G and 4G additional spectrum.

According to sources in the Ministry of IT, a meeting of the MoITT and PTA has been called for this week, which will give proposals on the rates for the spectrum auction. The AAC has the final authority to decide the spectrum rate.

Moreover, PTA will not hire a consultant; the MoITT and the Authority will give recommendations for the new spectrum price based on the price of the spectrum auctioned earlier, say sources.

A follow-up meeting of the AAC will be held after receiving price recommendations from MoITT and PTA. The MoITT will issue a policy directive for additional spectrum auctions after any final decision is reached by the Authority.

The AAC meeting was held on August 3, 2022, during which PTA opposed the auction of additional spectrum for seven or ten years to one operator. PTA was of the view that, on the basis of the consultant report, the base price is fixed at $29 per 1MHZ for 15 years. That can not be changed. According to MoITT, under Clause 8(2)a of the Telecom Act 1996, the spectrum bidding period is not fixed. The federal government can reduce or extend it.