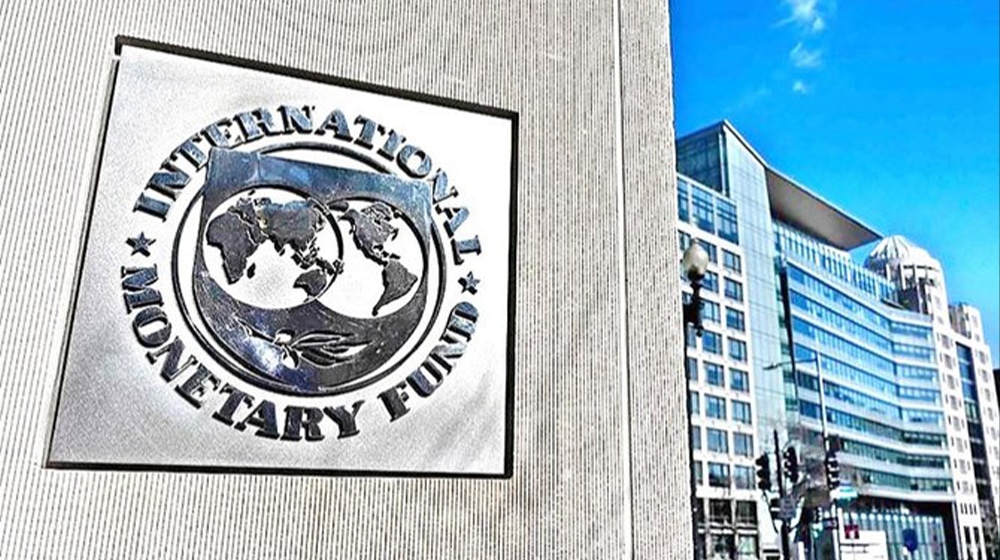 The International Monetary Fund’s (IMF) resident representative in Pakistan, Esther Perez Ruiz, stated on Monday that policy commitments made by the coalition government to restart the support program remain in effect.

In a conversation with Reuters, she said, “Policy commitments made by the Pakistani authorities as part of the seventh and eighth reviews under their IMF-support program continue to apply”.

She clarified that policy discussions, including how to target assistance to flood victims while maintaining macroeconomic stability, will begin in the coming weeks after the damage assessment report is released.

The lender’s statement comes after Finance Minister Ishaq Dar’s prior comment on not increasing the petroleum levy. Just days after replacing Miftah Ismail as the country’s apex finance official, Dar reduced the prices of all petroleum products by around 5 percent for the next two weeks, reversing a policy of raising prices monthly through additional levies to ensure increased revenues as agreed with the IMF.

Dar stated that imposing additional taxes was not justified while the country was dealing with severe flooding that killed over 1,600 people and caused at least $30 billion in damages.

“I’ve been dealing with the IMF for the last 25 years; I’ll deal with it,” the finance minister said, referring to the lender’s potential reservations. Dar said this in response to Miftah’s critique, who called the move to reduce levy without IMF approval “reckless.” Dar reassured his predecessor that he was prepared to deal with the international lender and “doesn’t need anyone else to worry”.