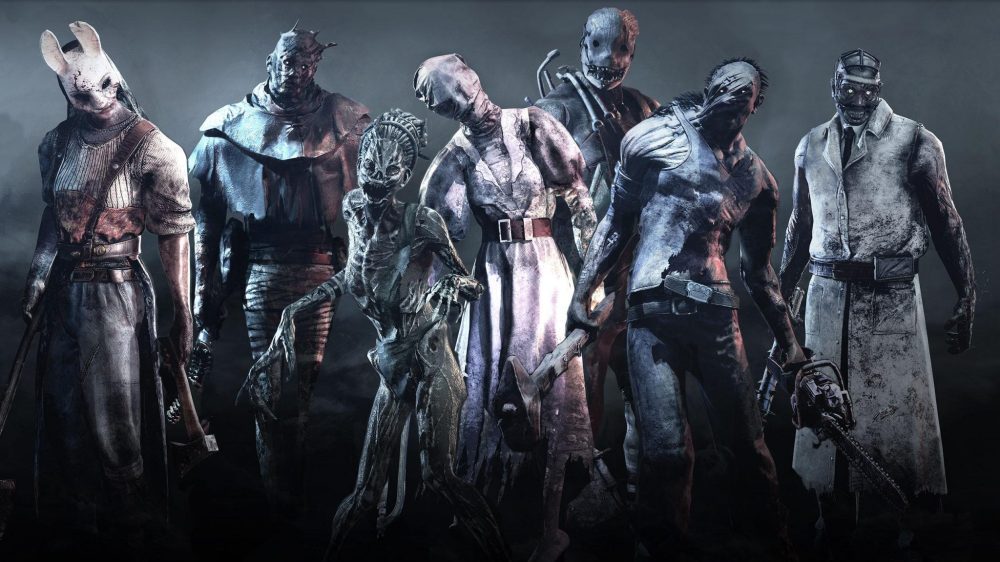 The spooky month is here and people are already getting into the spirit of Halloween. PUBG will also be getting a horror makeover this month thanks to a collaboration with the popular survival game Dead by Daylight.

PUBG’s official Twitter account announced the collaboration on Twitter yesterday. This confirmed that the shooter game will be getting a spooky twist this month, though the launch date is still unknown.

It is unclear what the crossover between the two titles will be like, but we can expect to see characters from the horror game in PUBG. For those unaware, Dead by Daylight is a game divided between killers and survivors. Some of them may be available as unlockable characters in PUBG as part of the collaboration, but there are no details yet.

We may also see dedicated game modes with a horror twist for Halloween along with a bunch of new cosmetics. Maybe some of the maps will be changed for October as well.

Note that this collab is coming to the PC version of PUBG that is also available on Xbox, and PlayStation. It is unclear if the update will come to PUBG Mobile.

Speaking of PUBG Mobile, the game recently added a new map and game mode with its 2.2 update. The new map is called Nusa, and it is a tropical paradise island similar to Call of Duty: Warzone’s Caldera map. The update also adds a new mechanic called Super Recall which lets you return to the battlefield if you have a teammate alive. Solo players respawn automatically, just like Call of Duty’s Plunder mode.

Other changes include new weapons such as the NS2000 Shotgun and Tactical Crossbow which can be used to set fire to buildings if you want to draw people out.