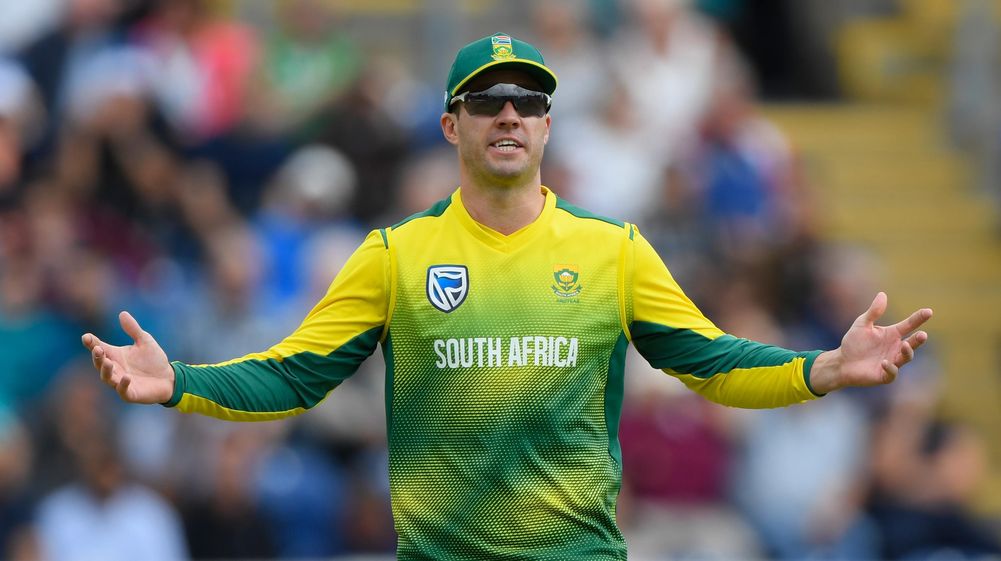 Former South Africa captain, AB de Villiers, is regarded as one of the greatest batters the cricketing world has ever seen. His playing style, temperament, and passion had earned him a unique place in the game of cricket.

The right-handed batter announced his retirement from international cricket in 2018 and from all forms of cricket last year, but his fans were excited over speculations of his return to the cricket pitch as a player.

However, the legendary batter recently confirmed that he has undergone eye surgery due to retinal eye detachment and has no chance of a comeback to the sport again.

While appreciating his fans for their support over the years, de Villiers stated on Twitter, “I will return to Chinnaswamy next year, not for playing but to thank all the fans for the support in the past decade.”

It is pertinent to mention here that de Villiers had a magnificent career in which he featured in 114 Tests, 228 ODIs, and 78 T20Is for his country. He amassed 20,014 international runs including 47 centuries and 109 half-centuries.

He was also an exciting league cricketer, playing the majority of his league cricket in the IPL, where he scored 5,162 runs in 184 matches at an average of 39.7 and a strike rate of 151.7.