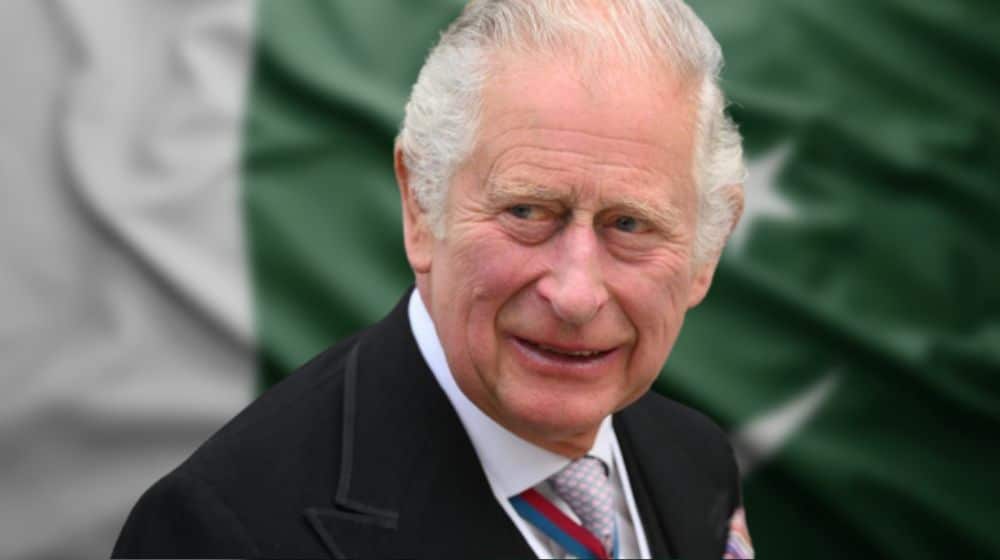 The United Kingdom’s (UK) King Charles III has expressed his desire to visit Pakistan during a discussion with a Pakistani expatriate.

The King conveyed his intention in a conversation with Pakistan’s honorary Ambassador-at-large on investment, Zeeshaan Shah, in the first public reception held by the monarch to commemorate the British-South Asian community.

According to details, some of the most renowned British-South Asians, including Pakistan’s High Commissioner to the UK, Moazzam Ahmed Khan, Lord Zameer Chaudhary, Aneel Mussarat, and Lord Jitesh Gadhia, attended the reception, which was held at the Palace of Holyroodhouse in Edinburgh.

On the occasion, Shah spoke with the monarch about his role and current projects to strengthen the economic relations between Pakistan and the UK.

Furthermore, he extended his appreciation to the King for the recent flood relief efforts as well as for helping the country’s impoverished communities with his charitable organization, the British Asian Trust (BAT).

PM Sharif was one of the other 500 foreign royals, heads of state, and foreign dignitaries, who were invited to attend the funeral ceremony.