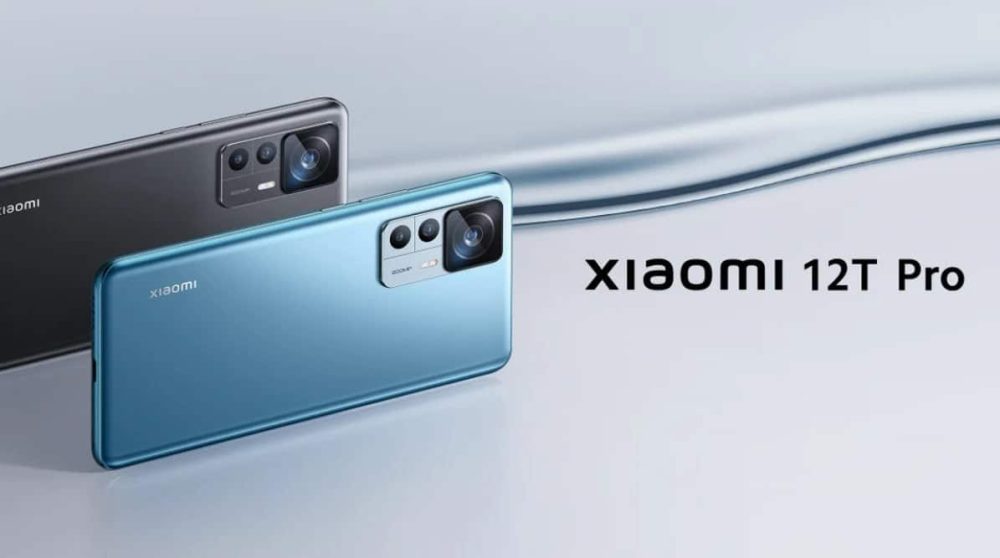 Xiaomi’s latest flagship phones are official after weeks of hype through teasers. As the name says, the new 12T and 12T Pro are part of the Chinese brand’s 12 series of flagships. The 12T Pro takes the spotlight with its staggering 200MP camera, which is a first for Xiaomi and second for the industry.

The two phones are mostly the same, save for the chipset and camera specifications. The two phones are identical in terms of design. Both have a 6.67-inch AMOLED panel with 1080p (1220 x 2712 pixels) resolution and a smooth 120Hz refresh rate. The panel has support for 1 billion colors, HDR10+ and Dolby Vision. The fingerprint sensor resides underneath the display and the screen is protected by Gorilla Glass 5.

The standard Xiaomi 12T features MediaTek’s Dimensity 8100 Ultra SoC, which delivers high-end performance. Meanwhile, the 12T Pro is powered by Qualcomm’s top-of-the-line Snapdragon 8+ Gen 1 chip. Neither phone has a microSD card slot, but both have up to 256 GB storage and 12 GB RAM.

As mentioned earlier, the highlight here is the 200MP main camera on the 12T Pro, which is based on the same Samsung ISOCELL HP1 sensor used on the Motorola Edge 30 Ultra. But unlike its Motorola rival, the Xiaomi 12T Pro is able to capture 200MP images a lot faster. The regular 12T has to make do with a 108MP sensor instead.

The secondary sensors are quite standard including an 8MP ultrawide camera, and a 2MP macro sensor. This camera can record up to 4K videos at 60 FPS.

Both phones use the same 20MP selfie camera.

Battery specifications are also identical including a 5,000 mAh cell with 120W super fast charging. This tech can charge up the battery to 100% in a little over 20 minutes. It also supports wireless charging as well as reverse wireless charging to back up your accessories.

Pricing is yet to be announced.