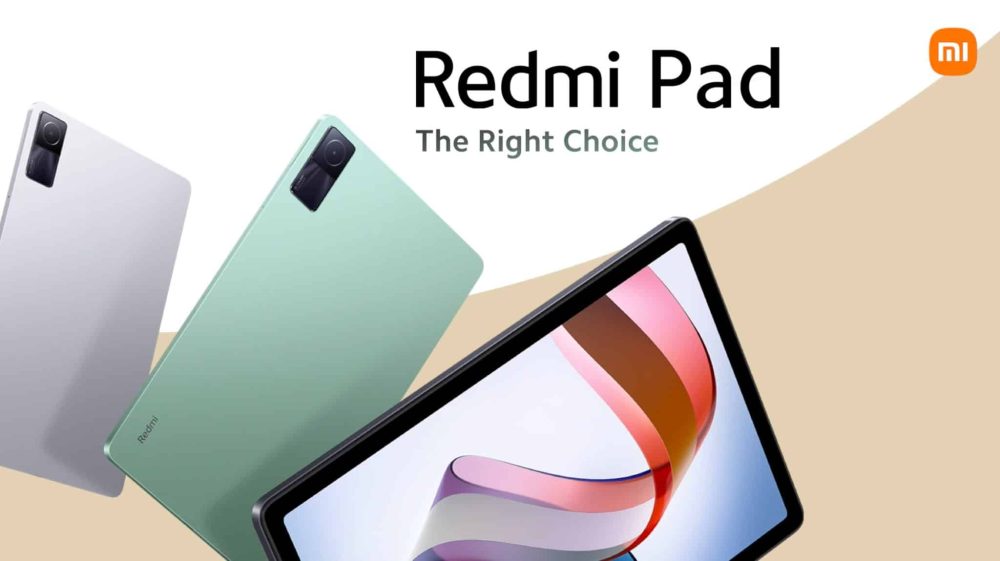 After weeks of teasers and leaks, Redmi has launched its first tablet called the Redmi Pad. As expected, this is a budget variant of Xiaomi’s main tablet lineup with competitive pricing and compelling specs. It has only launched in India for now. 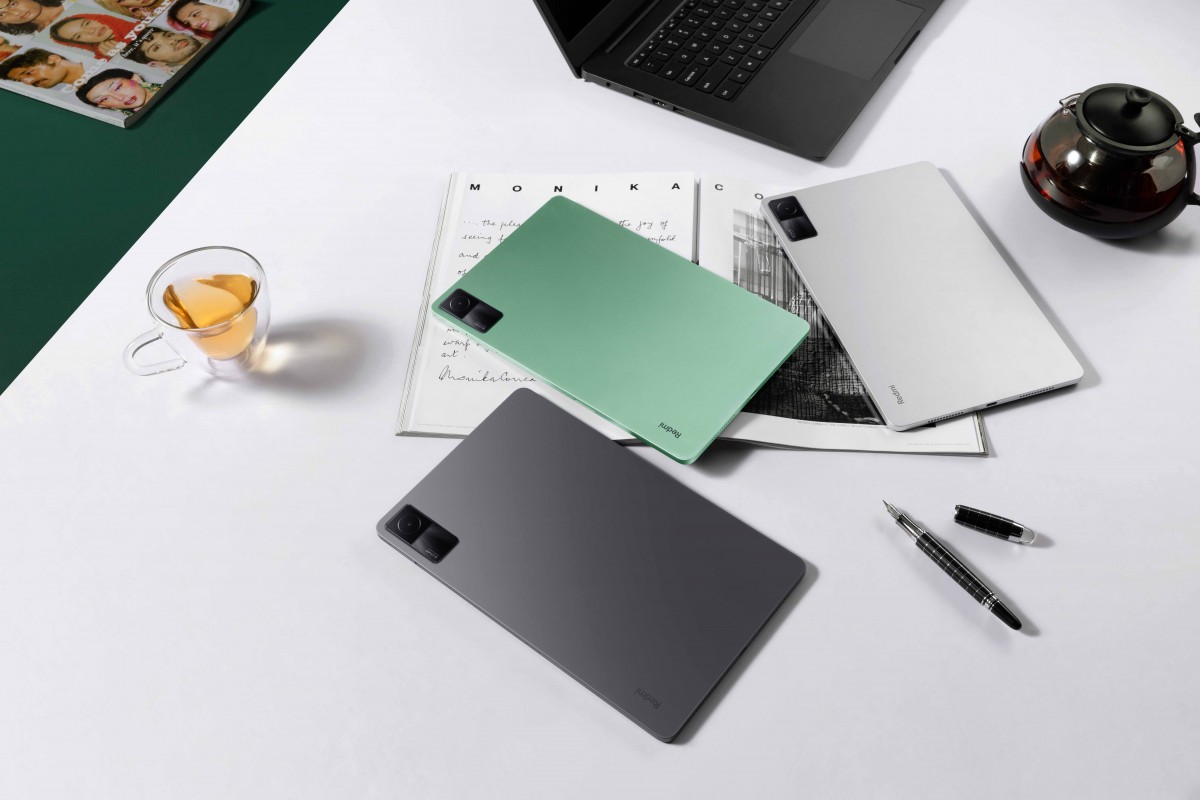 Starting off with the screen, it is a 10.6-inch IPS LCD with a 2K resolution and a smooth 90Hz refresh rate. The selfie camera is tucked in the top bezel and has a 105° field of view with FocusFrame, which keeps you in focus during video calls. The screen is surrounded by a quad-speaker setup that has support for Dolby Audio.

The slate is powered by the mid-range MediaTek Helio G99 SoC and there are a few memory variants to choose from. You can have 3/4/6 GB RAM and 64 GB or 128 GB storage space. There is no memory card slot for storage expansion. For software, the device boots Android 12 with the tablet version of MIUI 13. Xiaomi has promised 3 years of security updates and 2 years of OS updates.

There is only a single 8MP camera in the back, and it is capable of recording 1080p videos at 30 FPS. Xiaomi claims that the 8,000 mAh battery should last the entire day. It has support for 18W fast charging which should charge up the battery to 100% in over 2 hours.

Redmi Pad will be available in Graphite Grey, Moonlight Silver, and Mint Green colors for a starting price of only $153. International prices are expected to be a bit higher, and it is unclear when the Redmi Pad will reach Pakistan or other markets. It will likely be a few months before we see it in other regions.