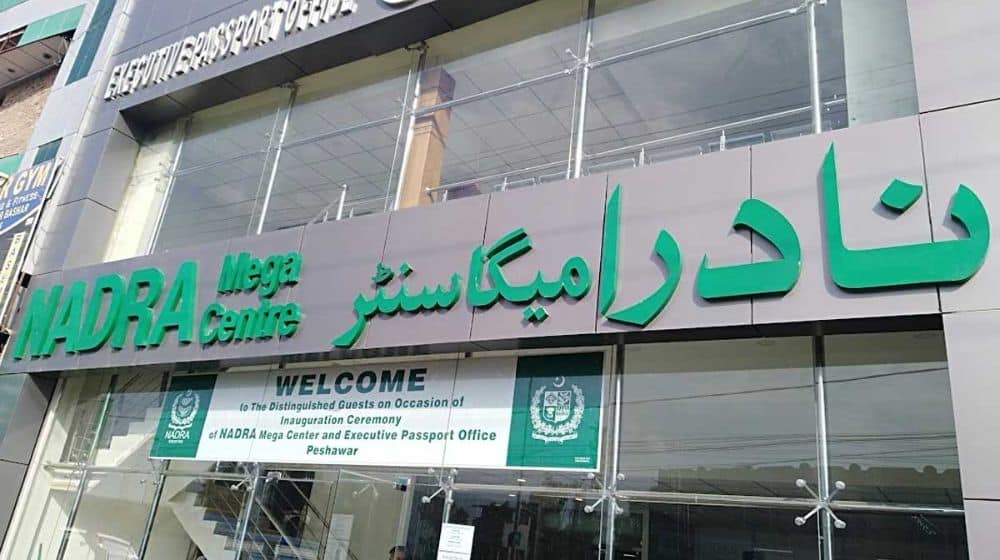 The Punjab government will verify the pensioners’ data with the National Database and Registration Authority (NADRA) to ensure transparency and avoid discrepancies in the pension distribution process.

The Minister for Finance in Punjab, Mohsin Laghari, announced this decision during a review meeting about pension reforms under the Punjab Resource Improvement and Digital Effectiveness (PRIDE) project.

The Finance Minister expressed that the pension reforms are being implemented to reduce the growing number of claimants and pension expenses.

He further disclosed that pension distribution via online payment methods would make it easier for pensioners to collect their pensions while also ensuring transparency in the pension disbursement system. The proposed reforms will also provide various payment choices for pensioners based on their needs.

The minister added the reforms will also be introduced in the Punjab Finance Department, making it clear that the newly introduced reforms will only be applicable to the employees recruited through the new pension system.

He appreciated the Punjab government’s raise in engineer privileges and emphasized the need for a better package for workers operating in the field rather than those sitting in offices.