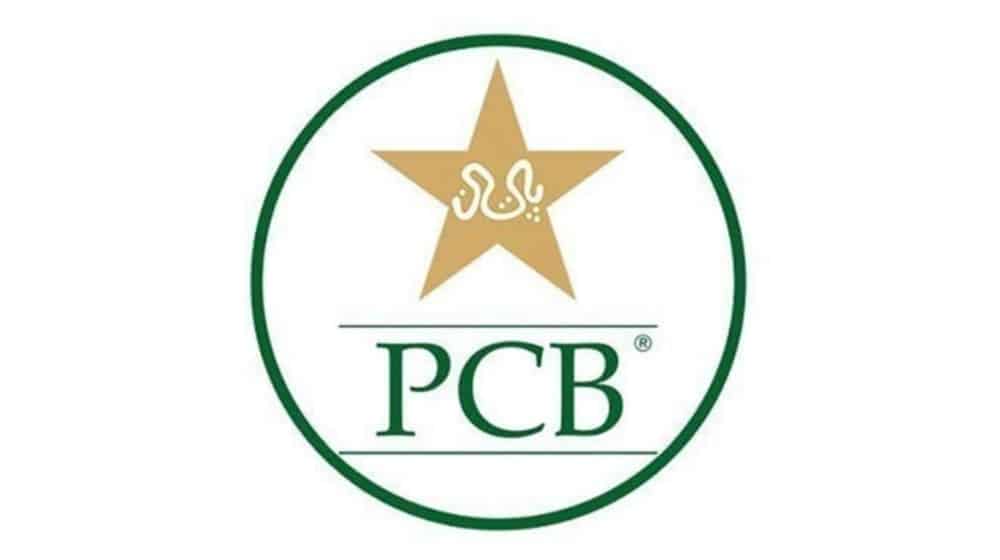 The Pakistan Cricket Board (PCB) has decided to finance club cricket in Pakistan in order to help new talent at the grassroots level.

Club cricket, the first level of cricket in Pakistan, is critical for the development of fresh talent in the country. The Pakistan Cricket Board intends to spend at the club level in order to assist cricketers at an early stage.

According to the details, the PCB will sponsor Cricket Association Leagues in this regard. Furthermore, the tournament fee has been eliminated in a bid to help cricket clubs financially. The board will likely announce further details in the coming days.