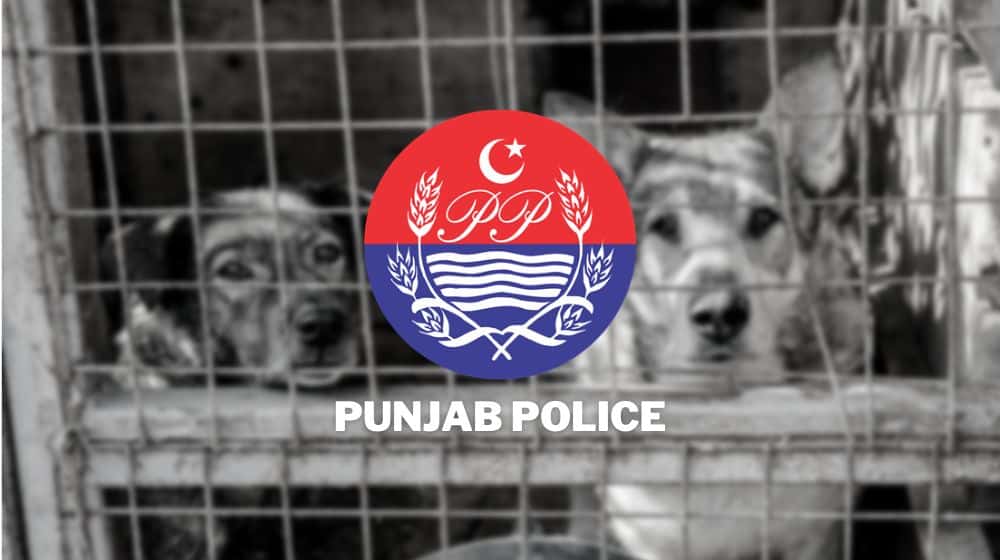 A video has sparked uproar on social media, in which Punjab Police officers are seen forcing a detained citizen to act and bark like a dog at Badami Bagh Police Station in Lahore.

Apart from the mistreatment, bloodstains on the accused Ashfaq’s clothes suggested that he was also tortured while in custody.

Following the cruelty, Capital City Police Officer (CCPO) Lahore, Bilal Saddique Kamyana, has taken notice of the issue and directed the concerned officers to initiate a probe into the incident.

The police officers claimed that the accused was detained on drug peddling charges and has been named as a prime suspect in other related cases.

In this regard, CCPO Lahore has demanded an inquiry report from the Superintendent of Police (SP) City, while the Station House Officer (SHO) of the Badami Bagh Police Station has been suspended.