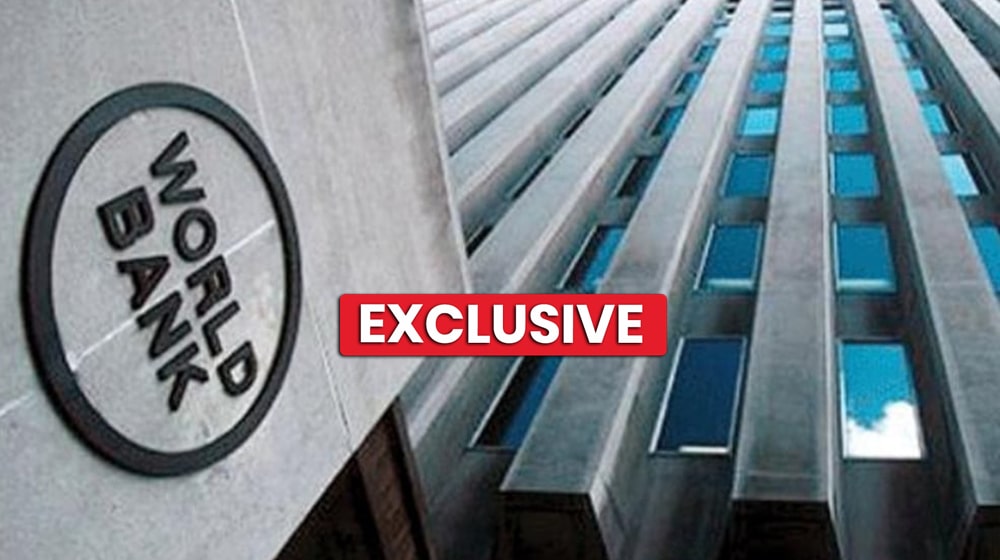 The World Bank (WB) has agreed to redirect its $96 million loan from Locust Emergency and Food Security Project (LEAFS) to the provision of seeds to the farmers in the flood-affected areas, it is learnt reliably here.

The Locust Emergency and Food Security Project(LEAFS) project was approved by ECNEC on April 20, 2021, for a period of three years and the World Bank provided a loan of $200 million for the project, official sources told ProPakistani.

The project was originally launched to control and mitigate the locust attack in locust-affected areas. However, prior to the launching of the project locust was controlled in December 2020. Since the program was not launched therefore out of the $200 million the government has surrendered $ 104 million to the World Bank, the source said.

Now it has been decided to revise the scope of the Locust Emergency and Food Security Project(LEAFS) project and the remaining $96 million is to be utilized for helping farmers in flood-hit areas. Now funds from LEAFS are being reallocated to cater to the prevailing emergency needs of the farmers in the flood-hit areas of the country.

The total cost of the project is $114.18 million with World Bank as the major shareholder. The lender will provide $96 million, while the remaining $18.18 million will be provided by the Government of Pakistan.

In the original project, the beneficiary farmers were those who were facing locust attacks while the revised project provides a protection scheme that ensures immediate relief to farmers and livestock owners in the areas under locust/flood damages. The current project will provide assistance to farmers throughout the country, the source added.