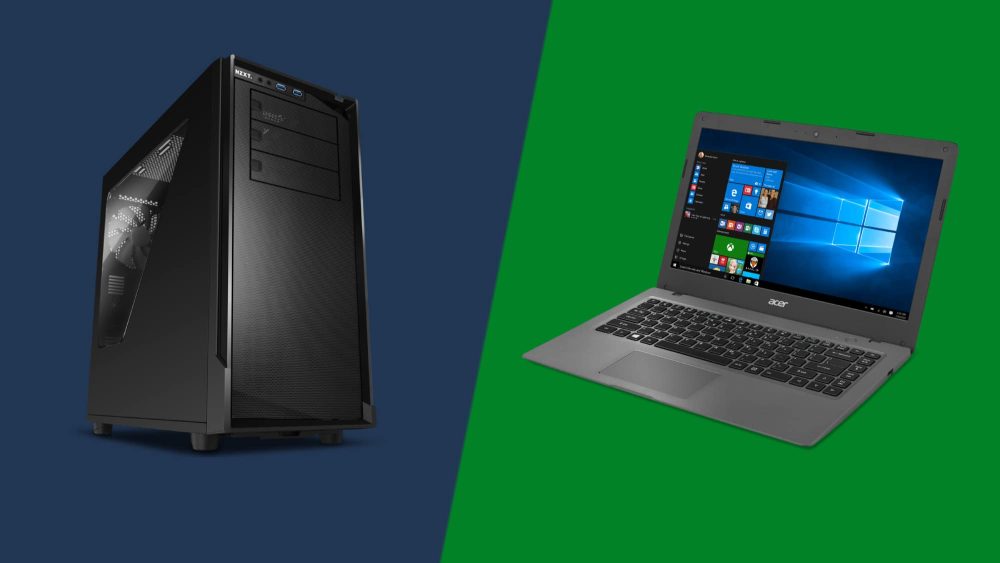 The PC market has been heading down a slope in 2022, and it doesn’t seem to be ending anytime soon. During the second quarter of 2022, the PC market declined by 15% compared to last year, and now it has happened yet again, reports market analyst IDC.

Experts at IDC have published their latest preliminary report for the third quarter, and it shows another 15% drop in PC shipments. For clarification, the term “PC” in this report includes desktops, laptops, and workstations, but not servers, tablets, or 2-in-1 convertibles.

On the bright side, the total number of shipments to consumers and distributors reached 74.3 million, which is an improvement from the previous quarter, but a decline compared to Q1.

Nonetheless, it was not a dramatic change since the total shipments stood at 71.3 million in Q2 and 80.5 million in Q1.

Overall, 2022 is proving to be a weaker year compared to 2021, but shipments are still “well above” pre-pandemic levels. Before the pandemic, numerous PCs were sold simply to replace Windows 7 machines as the popular OS neared its end-of-life stage. The deadline for Windows 7 was on January 2020.

PC components were still hard to find in 2022 and prices went up as a result, which subsequently increased Average Selling Prices (ASP) for all computers. However, the ASP fell in Q2 and Q3, which is an indicator of “a market in retreat,” according to Linn Huang, research vice president of Devices & Displays at IDC.

Lenovo is still the unprecedented market leader for PCs in 2022, followed by HP and Dell. Apple ranks in fourth place and ASUS sits at the bottom of the top 5. Apple was the only company on the list to see a 40% growth during the period, while the rest suffered a decline.