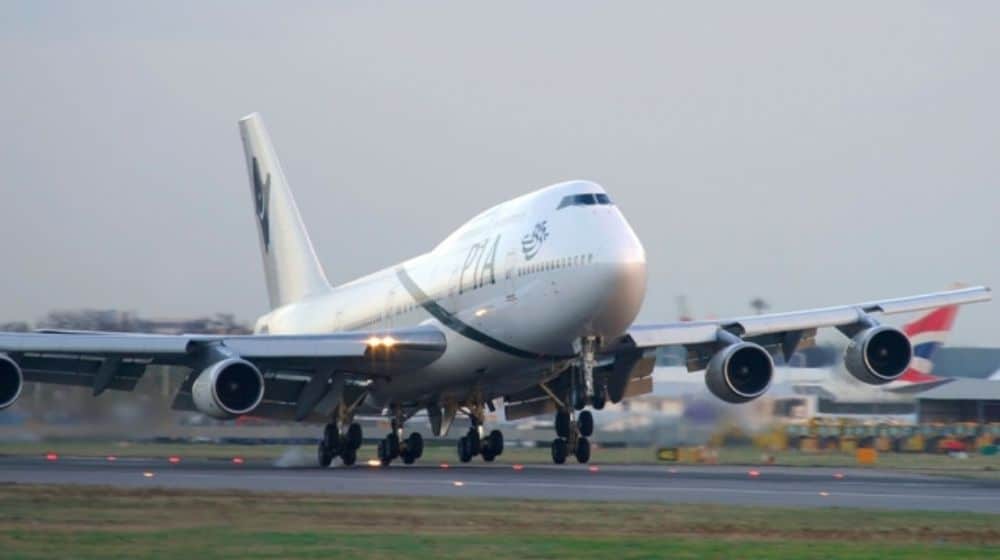 It has posted a whopping loss of Rs. 67.39 billion, increasing by 57.8 percent compared to a loss of around Rs. 42.71 billion in the same period last year, according to a filing at the Pakistan Stock Exchange (PSX).

According to the PIAC’s results, its net revenue went up by 144.4 percent to Rs. 120.64 billion in January-September 2022 against Rs. 49.36 billion in the same period of last year however the cost of services soared to Rs. 125.15 billion, compared with Rs. 59.95 billion last year due to increase in oil prices and PKR depreciation.

PIA is still struggling with its liquidity issues that have widened borrowings and raised the finance cost by 78.3 percent to Rs. 34.95 billion from Rs. 19.6 billion in 9MCY22. This increase was also influenced by a hike in interest rates.

The national carrier also reported a net exchange loss of Rs. 21.93 billion during the period in review, which is up by a massive 324 percent as compared to Rs. 5.17 billion recorded in the same period last year.