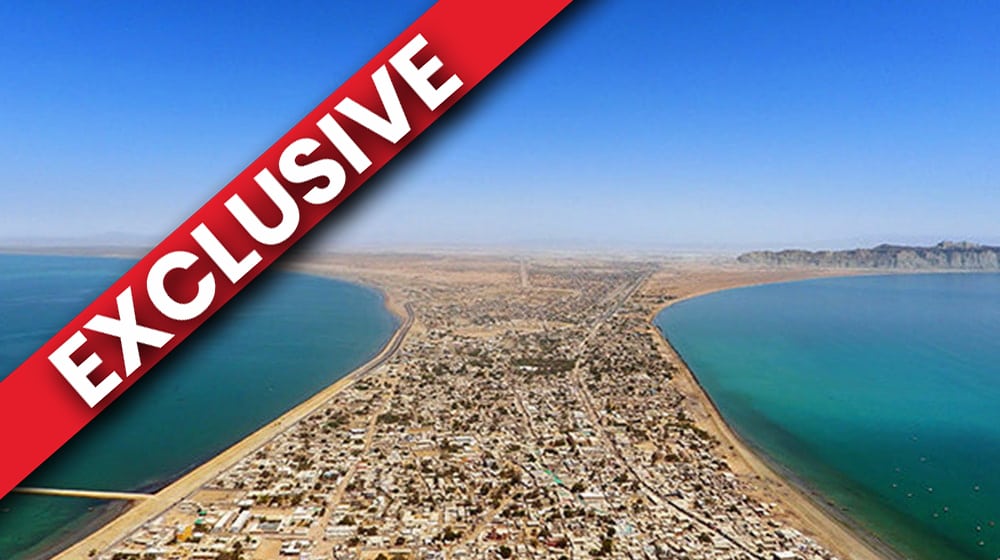 The inauguration of the New Gwadar International Airport (NGIA) is likely to be held on March 23, 2023, it is learned reliably here.

The estimated cost of the NGIA is $230 million and the China government is providing grants for the project. The groundbreaking of the project was done in March 2019 and it was due to be completed by March 2023. However, the project is around six months behind the deadline and is now due for completion in September 2023, the source said. The incumbent government wants the inauguration of the airport by Prime Minister Shahbaz Sharif on March 23 next year, the source said.

The source stated that the Chinese side has yet to provide their response for the completion of the project by March next year. Pakistan wants the inauguration of the airport during the tenure of the coalition government in office, but let’s see how the Chinese reply to the request, the source added.

The airport development is a part of the $56 billion China-Pakistan Economic Corridor (CPEC) development, which is a cornerstone of China’s One Belt One Road (OBOR) initiative. As per the official data of the Civil Aviation Authority (CAA), the Airport is being built across an area of 4,300 acres and will be one of the biggest in Pakistan and will also become the nation’s second airport capable of handling A380 aircraft.

New Gwadar International Airport (NGIA), will be capable of handling a combination of ATR 72, Airbus, (A-300), Boeing (B-737), and Boeing (B-747) for domestic as well international routes.