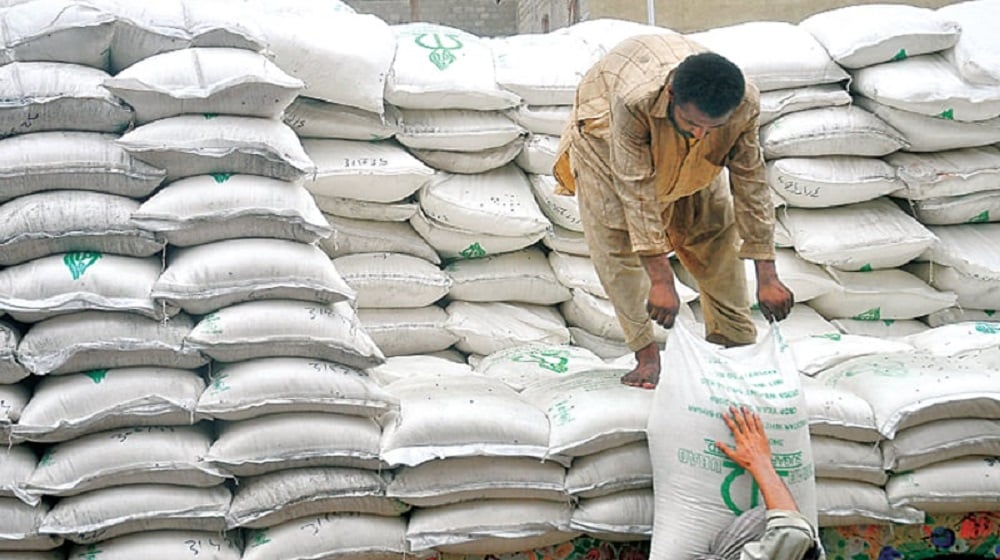 The Economic Coordination Committee (ECC) of the cabinet on Friday allowed the import of 160,000 tonnes of urea on a government-to-government (G2G) basis from China and Azerbaijan to meet the demand of urea fertilizer in the country.

The meeting, chaired by Finance Minister Ishaq Dar, considered a summary tabled by the Ministry of Industries and Production for the procurement of 200,000 tonnes of urea and shared that it has negotiated on various options including import from Chinese firms who have committed to supply the negotiated quantity of urea fertilizer at the lowest rate.

The ECC after discussion allowed the Trading Corporation of Pakistan Limited (TCP) to proceed ahead with the import of 125,000 tonnes on a G2G basis from China and 35,000 tonnes on a G2G basis through M/s Socar from Azerbaijan. The ECC further directed TCP to explore feasible options for the import of the remaining quantity of Urea fertilizer to meet the strategic reserves of 200,000 tonnes.

The ECC considered a summary submitted by the Ministry of Energy (Petroleum Division) on high-speed diesel (HSD)/Gas Oil premium.

Considering the increasing demand for HSD in the country, the ECC recommended that Pakistan State Oil’s (PSO) weighted average premium (KPC and spot) may be applied for HSD price computation as per federal government applicable policy guidance and in case of higher HSD premium paid by importing oil marketing companies (OMCs) other than PSO, the differential of premium will be computed in the price.

The ECC also approved a technical supplementary grant of Rs. 115 million in favor of the Ministry of Housing and Works.