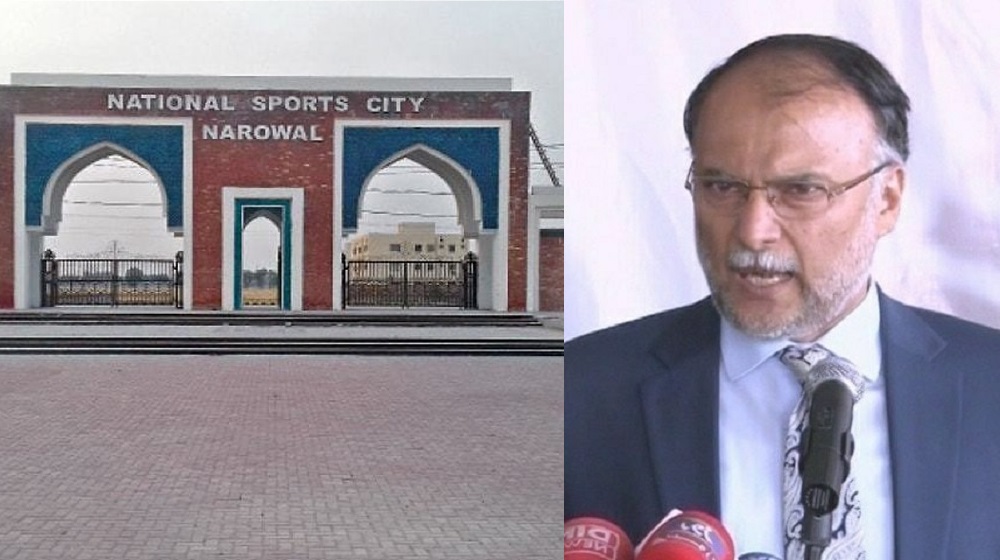 Federal Minister for Planning and Development Ahsan Iqbal Monday directed the Ministry of Inter-Provincial Coordination (IPC) and Pakistan Sports Board (PSB) to submit PC-1 of the Narowal Sports City on November 30.

The minister issued these directions while chairing a meeting to review the progress of Narowal Sports City and expressed dissatisfaction over the delay and reprimanded the IPC’s officials for not executing the projects.

“There has been no progress despite the lapse of seven months which shows the non-serious attitude of the Ministry,” said the minister, adding that it is public money that must be utilized for the public.

During the meeting, the minister also directed the P3A Board to establish a company on December 15, which will help in the maintenance of the Sports City while recommending people from different walks of life in the company. The minister observed that CDWP had directed to establish such a company that would be responsible for the management and maintenance of the Sports City.

He said that Narowal Sports City should be a national asset that not only becomes the face of Pakistani sports spirit but a profitable and credible resource for the country.

‘This project should be functional on March 23, 2023, and necessary procurements should be ready before the deadline”, directed the minister. The meeting was attended by the officials of IPC, PSB, NESPAK, and the P3A Board.