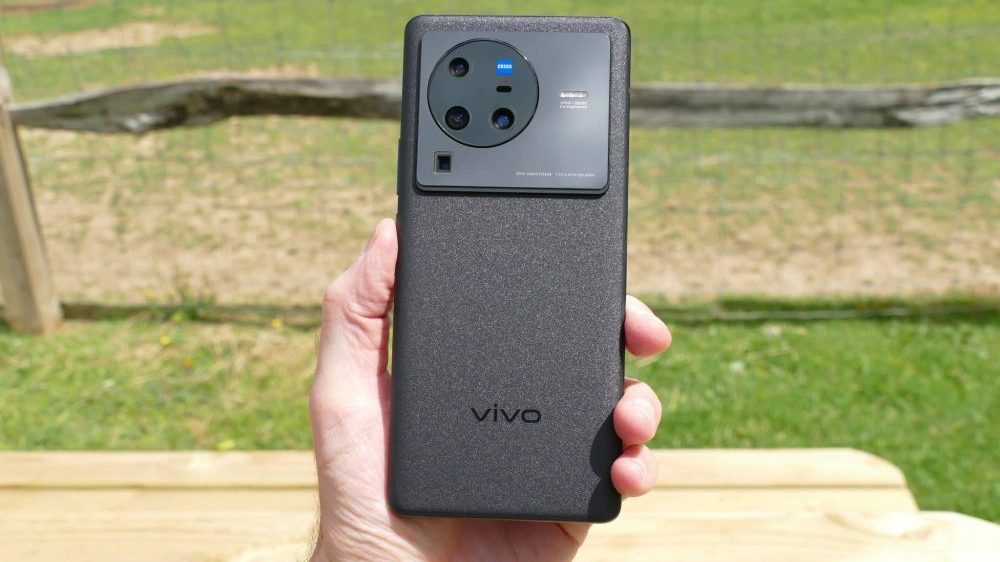 Vivo updates its X series of flagship phones every few months. Now that it’s been over 6 months since we got the X80 Pro, it means that the X90 Pro is right around the corner.

The Vivo X90 series is confirmed to launch tomorrow, and the highest-end phone in the family, the X90 Pro+  may just be the fastest smartphone to date. The news comes from none other than the notable tipster Ice Universe, who has shared X90 Pro+’s hardware performance scores on Geekbench 5.

Vivo X90 Pro+ will be powered by the upcoming king of Android chips, the Snapdragon 8 Gen 2. Its Geekbench score for multi-core performance has exceeded 5000, going beyond all Android phones and even iPhones to date. Granted, benchmark performance does not completely represent a phone’s performance, but it is safe to say that the X90 Pro+ is going to be the most powerful phone to date.

This score exceeds benchmark results from the most powerful rival chips including MediaTek’s recently unveiled Dimensity 9200. The standard Vivo X90, powered by the MediaTek Dimensity 9200, scores 1353 in single-core performance and 4055 in multi-core performance, which is considerably lower. Not to mention, the Snapdragon 8 Gen 2 also goes far beyond its predecessor, which scores around 1204 in single-core and 3785 in multi-core results.

Other than raw hardware performance, we know that the X90 Pro+ will come with a 2K LTPO AMOLED screen with a 144Hz refresh rate, 1 billion colors, and HDR10+ support. Rumor has it that it will have four cameras on the back including a 50MP main sensor, an 8MP periscope lens, a 64MP telephoto camera, and a 48MP ultrawide unit. Being a flagship, it will be capable of 8K video recording.

We recommend taking this information with a grain of salt since it is based on leaks.