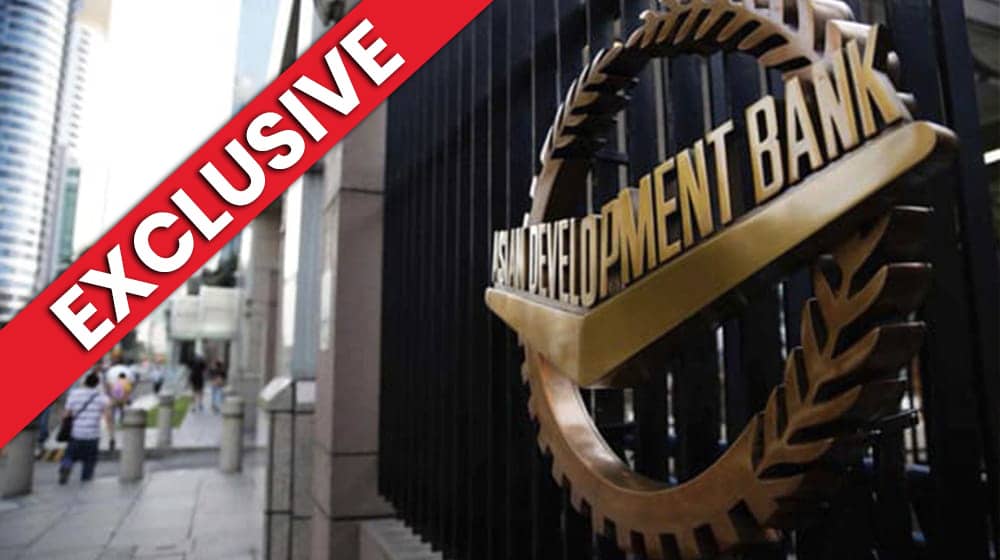 The Asian Development Bank will provide a soft loan of $50 million for the rehabilitation of 23 storage dams and 95 flood/irrigation-related schemes in Balochistan.

The ADB jointly with the provincial government of Balochistan is launching a project worth $56.8 million for the Reconstruction and Rehabilitation of Flood Affected Irrigation Infrastructure in Balochistan, an official source told ProPakistani.

The main purpose of the project is to reconstruct and rehabilitate the flood-affected irrigation infrastructure to ensure flood safety in the future and to provide the irrigation water supply to the command area of the damaged structures across the whole of Balochistan province. A total of 82,070 acres of command area will be irrigated after the reconstruction and rehabilitation of the sub-projects, while a total of 540,889 people will get benefited.

The total cost of the project is US$ 56.8 million (Rs. 12,500 million), of which 88 percent will be provided by ADB as a soft loan at the rate of 1 percent while the remaining 12 percent is by the Government of Balochistan.

The ADB will provide $50 million for the project, while the remaining will be funded by the government of Balochistan, the source added.
GoB share is provided to cover taxes, salaries of government staff posted in the Project, and land acquisition (for flood management structures) and contingencies (partially), said the source.

Overall 82 sub-projects are enlisted in the priority list with an estimated cost of $45 million. These will be scrutinized using detailed design and the following criteria: