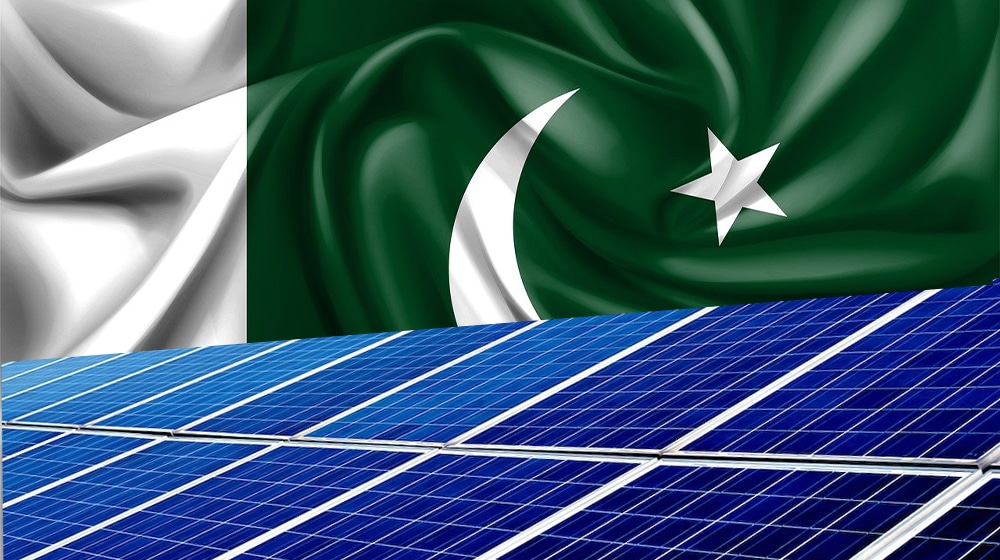 Tariffs on new solar power plants will be adjusted annually rather than quarterly in order to offset exchange rate movements.

In response to the Power Division’s request for developing an optimal framework for addressing the country’s energy woes, the Economic Coordination Committee (ECC) of the federal cabinet has decided that tariffs on new solar power plants will be charged annually in accordance with fluctuations in USD/PKR rates, reported Business Recorder.

The ECC was informed that for the promotion and development of indigenous renewable energy resources in the country, the Federal Cabinet last month approved Frameworks Guidelines for the substitution of expensive imported fossil fuels, owing to high electricity tariffs and the drain of precious foreign exchange.

The government intends to develop large-scale solar PV projects to replace existing imported fossil fuel-based thermal power plants within their technical and contractual limits through the private sector on a Built Own Operate (BOO) and transfer basis. Therefore, in order to avoid unnecessarily long negotiations with investors, standard concession agreements were required for the development of the solar projects.

After due deliberations, the Alternative Energy Development Board (AEDB) and Central Power Purchasing Agency (CPPA-G) prepared “Security Package Documents” for providing a legal and contractual framework for constituting the infrastructural parameters of power projects. However, due to the nature of the transactions, certain amendments were imperative for the finalization of such agreements with the project companies.

In summary, the Power Division requested the following: