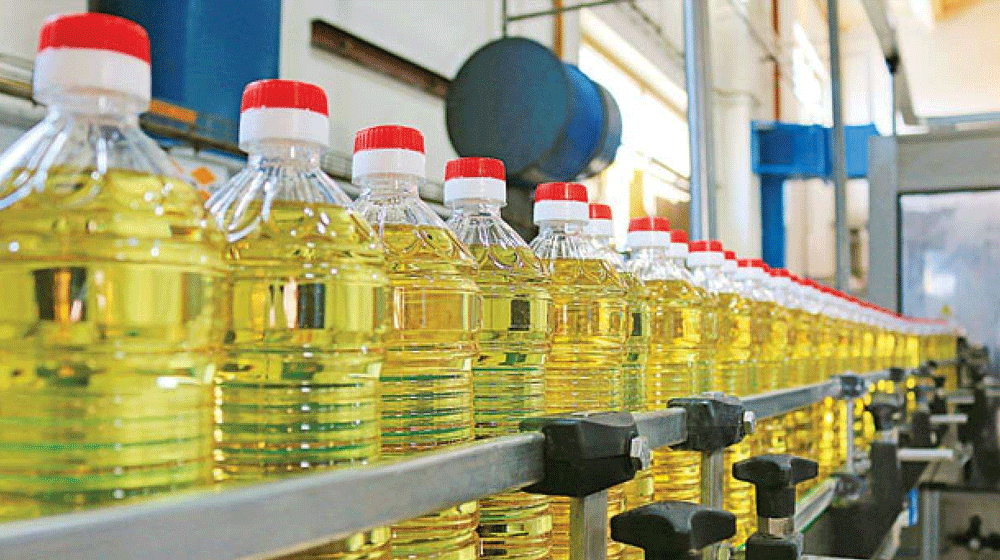 The government has decided to incentivize and substantially increase the local cultivation of sunflower and canola in response to the inflating import bill for edible oil.

This increase in local production is expected to save the country over $7 billion annually.

The import bill for edible oil is expected to reach $11 billion by 2030, and it has been decided to introduce short, medium, and long-term plans to curb edible oil imports and increase local production to meet the demand.

Under the proposed plan, the cultivation of sunflower and canola will be increased from 150,000 to 600,000 acres, which will help the country to meet 60 percent of its local demand and reduce the import bill.

For the ongoing FY23, sunflower and canola will be cultivated on 600,000 acres, and according to the Ministry of National Food Security & Research, incentives will be provided to farmers in this regard.

Last week, the ghee and cooking oil industry warned of a severe shortage and potential upcoming crisis of the commodity in the domestic market due to the refusal of commercial banks to provide US dollars to the importers of edible oil.

The State Bank of Pakistan (SBP) received representation of the situation from the industry that the country largely depends on imports to the tune of over 90 percent to meet the national demand for edible oil.

To avert the looming crises, the industry suggested that the SBP intervene and direct commercial banks to grant priority and provide USD to edible oil importers.