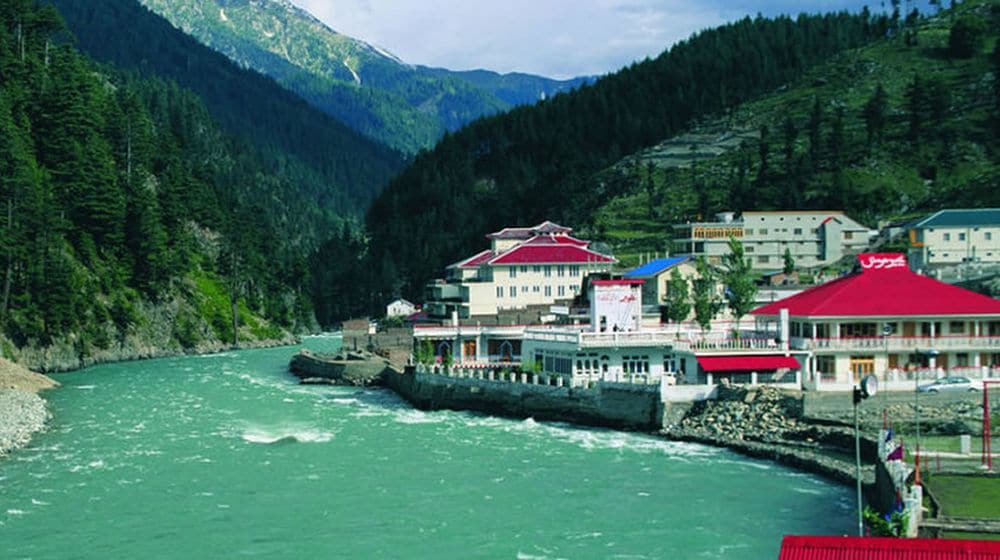 Khyber Pakhtunkhwa’s (KP) Regional Police Officer (RPO) of Malakand division, Sajjad Khan, has urged tourists from all across the country to visit the Swat Valley without any fear.

Speaking at a presser, he said that the KP Police will utilize all available resources in order to preserve the law and order situation in the Malakand division, especially in Swat Valley.

He warned the criminal elements and said that they will not be allowed to spoil the peace of the region and stressed that the criminals and drug smugglers will be brought to justice.

Furthermore, he detailed that a framework of reward and punishment for cops has been implemented in the region and added that a number of criminals have been detained, while intelligence-based raids are underway against the culprits.

Moreover, he disclosed that seven wanted criminals were apprehended a few weeks ago. Last week, a massive volume of drugs was confiscated in a raid against drug traffickers in several areas of Swat, he claimed.

In addition, he requested citizens to cooperate with the police in identifying criminals and lawbreakers so that peace can be maintained in the region.