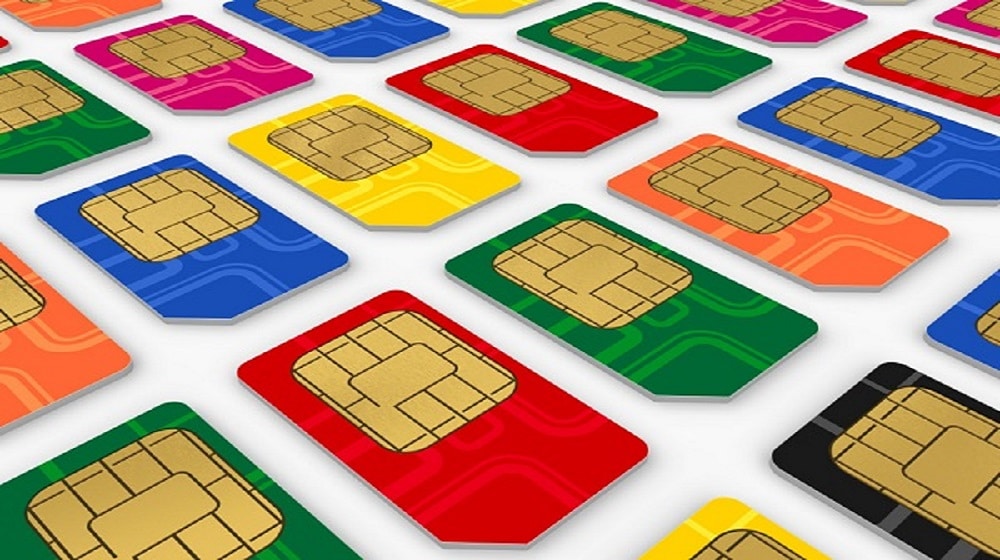 The Pakistan Telecommunication Authority (PTA) has identified and blocked 4,395,566 Subscriber Identity Modules (SIMs) from 2020 to 2022 suspected of being involved in gray trafficking to safeguard potential loss.

Gray traffic is essentially the concealment of incoming international telephone calls (traffic), which are terminated on fixed and mobile networks by using illegal channels and other means for the purpose of avoiding taxes and levies, adding that biometric verification is related to the proper issuance of SIMs and is not a direct measure to control gray traffic. Furthermore, gray traffic is terminated through mobile connections as well as other fixed-line termination channels.

According to official documents, the PTA analyzes the traffic data of international incoming calls on a regular basis in order to identify SIMs suspected of being involved in gray traffic.

Upon detection, these SIMs are blocked to safeguard against potential loss. Since 2020-22, a total of 4,395,566 such SIMs have been identified and blocked. Whereas, based upon irregularities observed in the issuance of a number of gray SIMs, a fine of Rs. 150 million has also been imposed on the respective cellular mobile operators (CMOs).

However, no CMO itself has been identified as using such SIMs for gray traffic termination, as maintained in the documents.
Official sources revealed that a significant decline has been observed in gray traffic since the deployment of the Web Management Solution (WMS), which blocks voice calls coming through unauthorized gray channels.

Sources revealed that gray trafficking, which has been reduced significantly, could not be ruled out completely despite biometric verification and posed a serious security threat. Gray SIMs are either issued by defrauding people through various means by getting their finger impressions in real-time or by misusing their captured finger impressions on silicon sheets in offline mode.

To curb the menace of gray traffic, the PTA has adopted a comprehensive and multi-faceted approach. Some details are as follows: