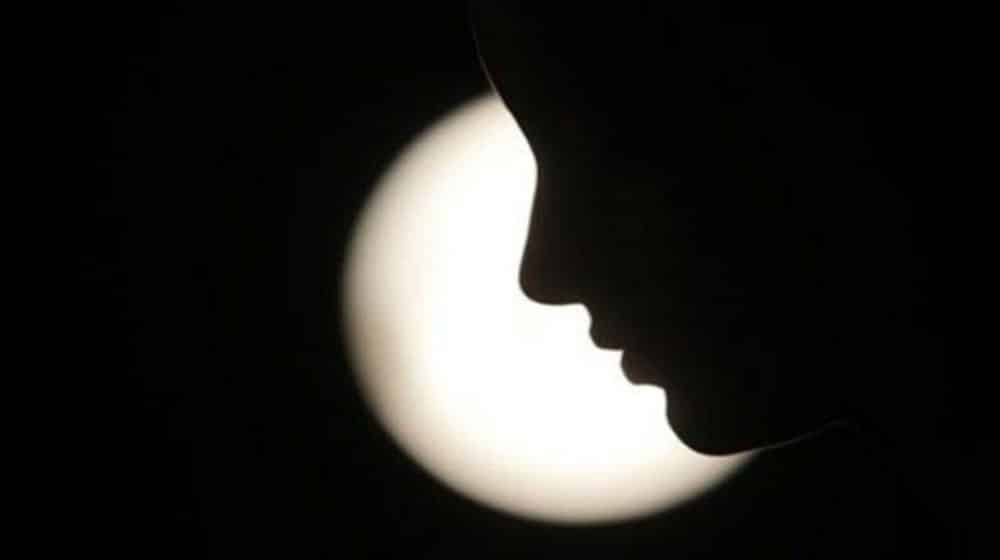 In a heinous incident, a man allegedly raped and brutally tortured a woman in front of her children. The abhorrent incident occurred in the Khadimabad area of Bahawalnagar.

According to details, the perpetrator, who has been identified as Arsalan, entered the victim’s home and committed the evil act. He fled the crime scene and left the victim in an injured condition.

The victim was rushed to a nearby hospital where she received treatment for her wounds. She was also medically examined to determine the allegations of rape. The medical report is awaited in this regard.

Earlier this year in September, a 12-year-old girl was raped in Bahawalnagar. The victim was kidnapped at gunpoint by the perpetrator and committed the act.

The perpetrator fled the scene and left the victim there. Police rushed to the scene after locals informed it. The victim was moved to a nearby hospital for medical examination while the police launched an investigation after registering an FIR.