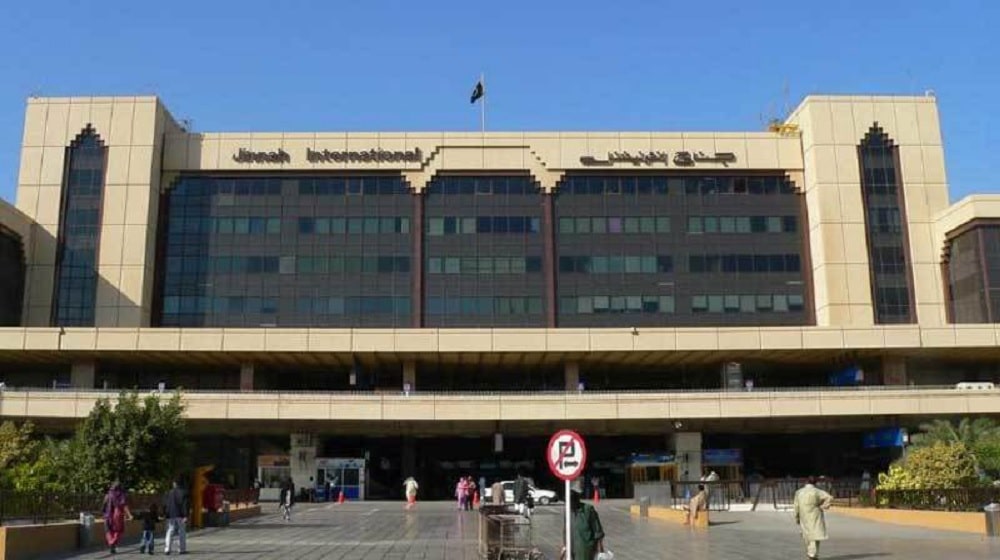 The Civil Aviation Authority (CAA) has clarified that the media misreported the incident of bush fire along the runway of Jinnah International Airport Karachi that occurred last week.

According to the clarification issued by the CAA, the bush fire erupted outside the protective fencing of the runway of Karachi airport that was quickly put out by fire tenders.

On 15 November, various news outlets, while quoting CAA sources, claimed that a bush fire erupted along the runway of Karachi airport that was extinguished by several fire tenders.

The reports revealed that the grass and bushes along the runway had not been mowed since following the monsoon season which witnessed torrential rainfalls across Sindh.