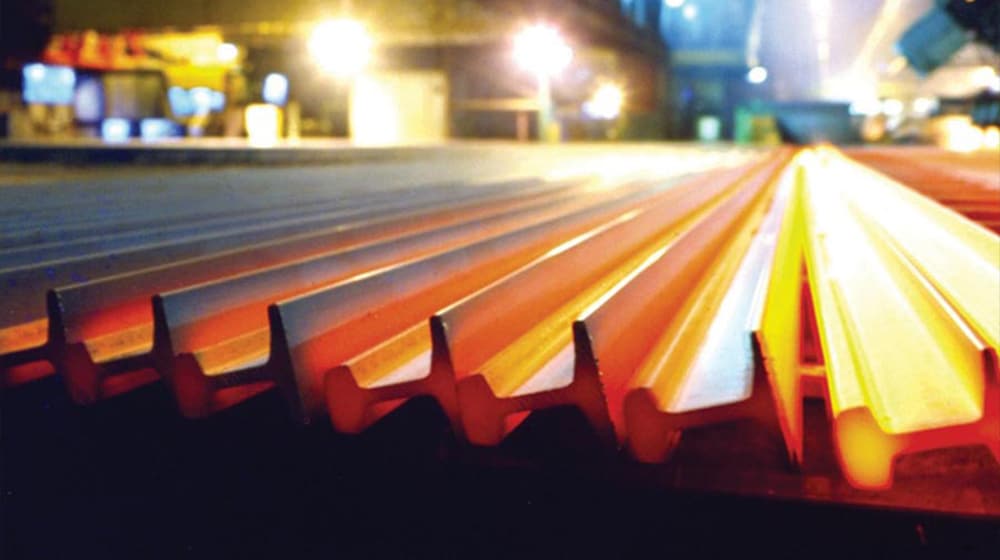 The Pakistan Association of Large Steel Producers (PALSP) has urged the State Bank of Pakistan (SBP) to compensate the local industry for the huge sums of windfall profits made by some of the banks by overcharging importers in the opening of their Letters of Credit (LCs) through manipulation.

In a letter addressed to the Governor SBP, PALSP has raised its concerns over the issue that has dealt a significant hit to the steel industry, which is currently struggling to survive during these difficult times of economic downturn.

PALSP underlined the issue that the reported exchange rate manipulation by the banks impacted the industry adversely and caused huge losses amounting to millions of rupees in a span of just one quarter. It said that the steel industry is already facing a severe liquidity crunch, and this additional burden caused companies to shut down production as they were unable to remain even on breakeven, which was a big blow to the economy.

The PALSP has requested that SBP constitute a committee to evaluate the financial impact that the industry has been facing due to malpractices and alleged manipulation by the banks involved.

The steel association has also requested that the SBP come forward by lending a helping hand to the troubled industry on the grounds that huge losses have become so big that the survival of the industry has become difficult.

The association has urged the SBP to appropriately compensate the business community in general and the steel industry in particular, which has suffered huge losses due to said malpractices, out of the fines that the SBP would be collecting from the aforementioned banks.

The PALSP has also requested that the Governor SBP, considering the challenges of the industry, consider the reimbursement of the extra charges made by the banks, which can easily be corroborated with the evidence available with the companies.